Balina gets along and tries again by Balina 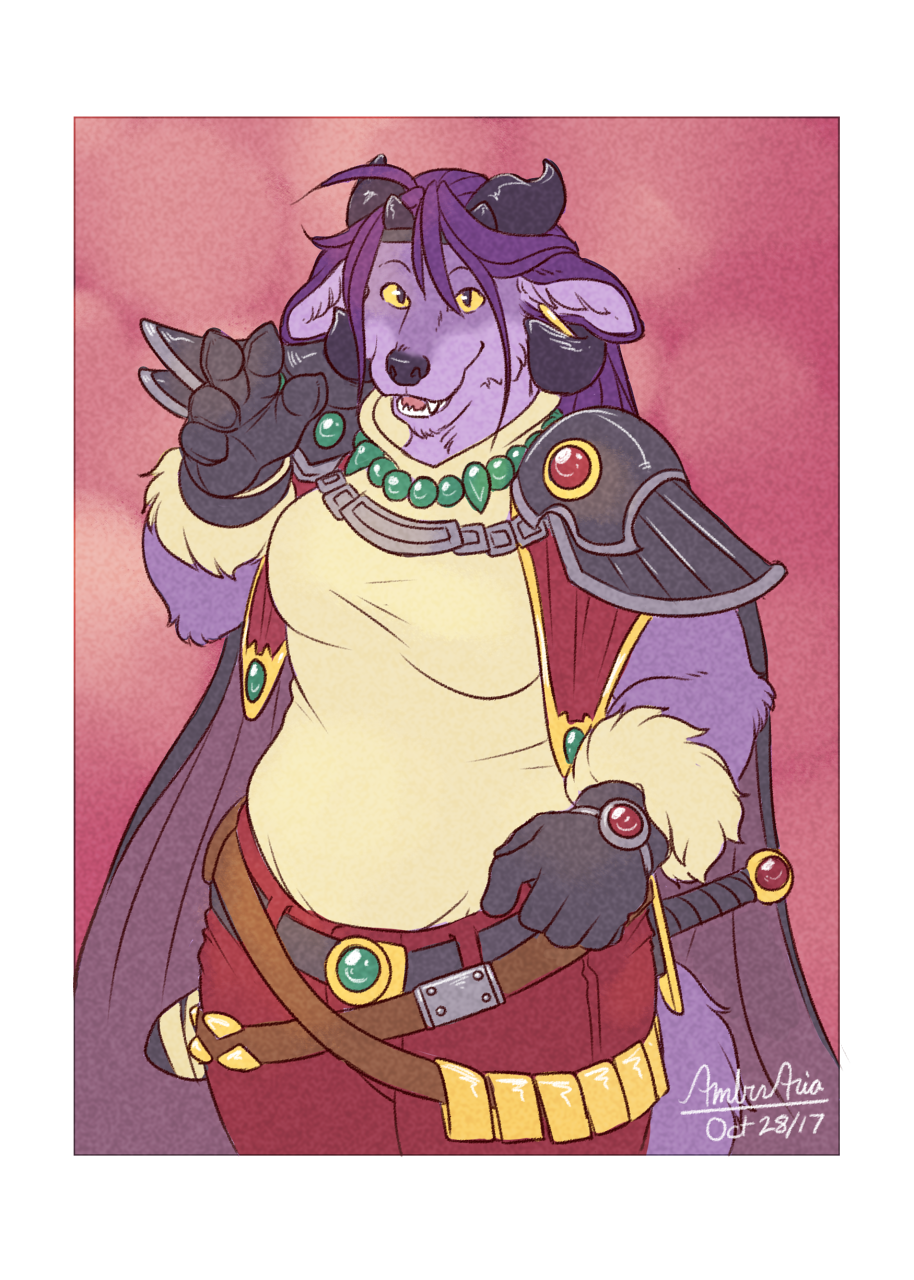 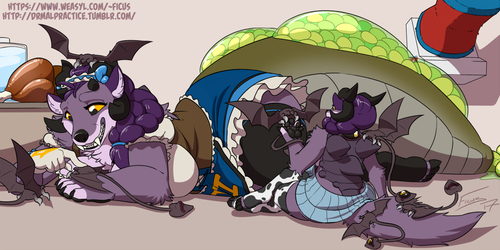 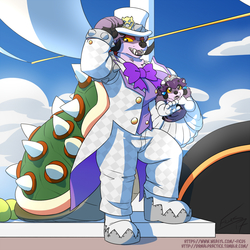 Balina gets along and tries again

Just because you've been turned into a demon queen slash magical girl doesn't mean you need to give up on your hobbies. Balina Rodovoy had gotten into costuming after ruining a couple of rentals a few Halloweens ago, and despite the difficulties of the last few months, has managed to finalize multiple outfits in the last few weeks. This one in particular was recently altered; most of the work was done just before the arrival of her parasite, and was meant for her pre-queen figure. The idea of her 'work clothes' passing as a costume never apparently occurred to her.
[The joke might have been funnier when she was still ridiculactic, but I'm just disappointed that I didn't think of it first. --BGM]