Balina stays on ballpoint by Balina 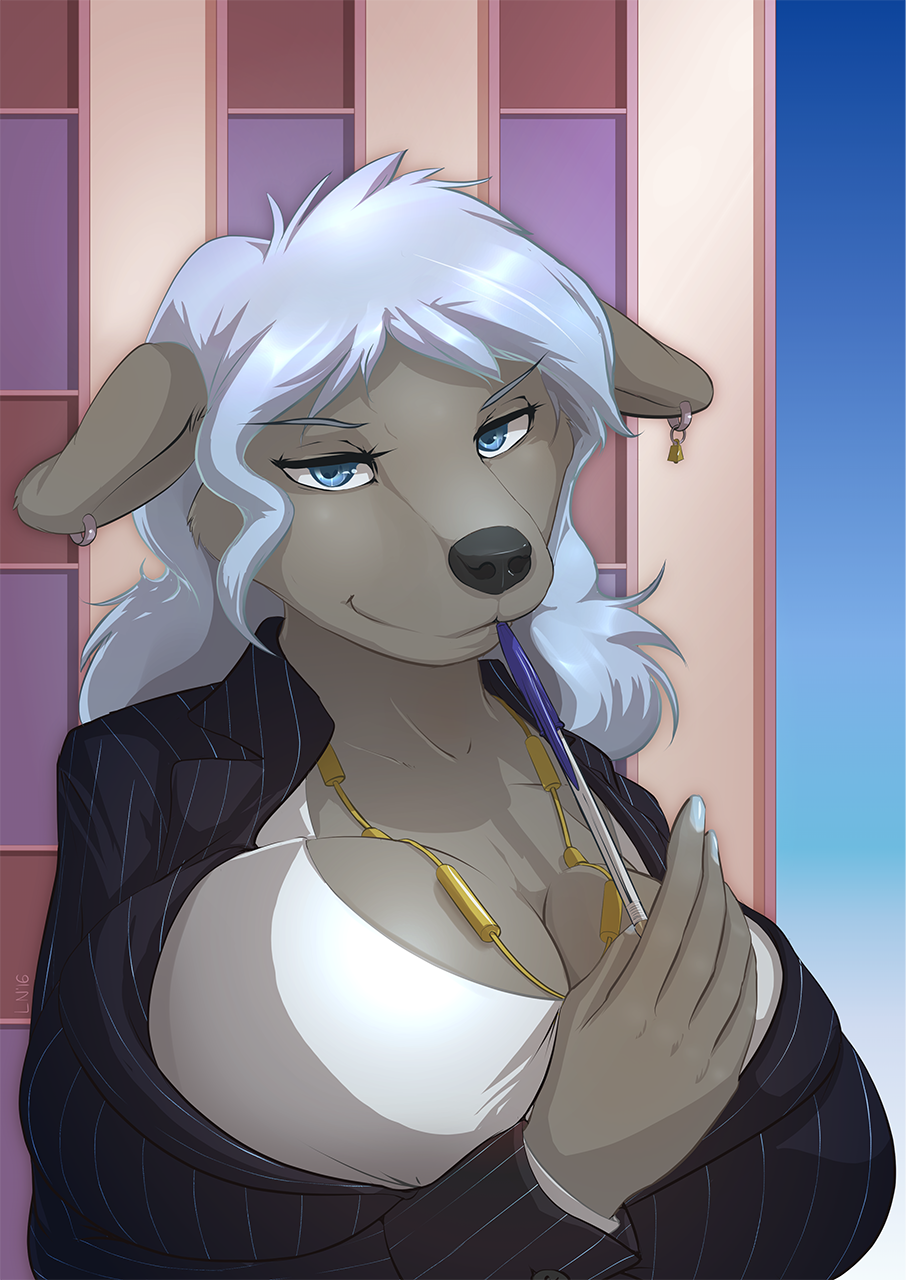 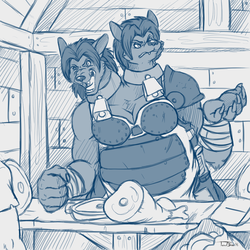 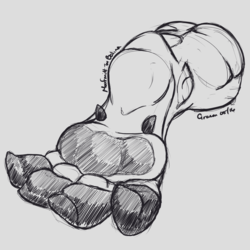 This photo comes from a recreation of a similar set used when Mejeri Creamery first made its public debut. They were originally meant to go out to mark the one-year anniversary of when Ms Mejeri's unprecedented growth spurt started, though a number of delays resulted in having to release them on a corporate anniversary, instead.

Naturally, quite a few arrangements needed to be made for the sake of authenticity: a replica of her old suit and a pen at her scale needed to be fabricated, and permits needed to be filed to allow her to stand in the middle of the street outside of her old office building. The location was simply so that a photographer standing on the roof of the now chest-high structure could get photos matching that of the original; this could have been achieved much faster and cheaper by simply digitally inserting a background, but Ms Mejeri has repeatedly insisted that no digital manipulation be done for her promotional photographs, lest the public think she's exaggerating any aspect of herself. The stunt also ensured a wave of amateur camera phone videos and photographs took over the front pages of several news outlets and social media sites for the day, likely paying for itself in publicity.

LittleNapoleon has cast off the shackles of an office job, and is preparing to pursue his destiny in the fabulous field of drawing weird furry peoples for money. Ms Mejeri is modelling for the cel-shaded bust slots, which feels oddly appropriate. I'd strongly recommend that people keep an eye on his page, as he's done nothing but good work in the past.