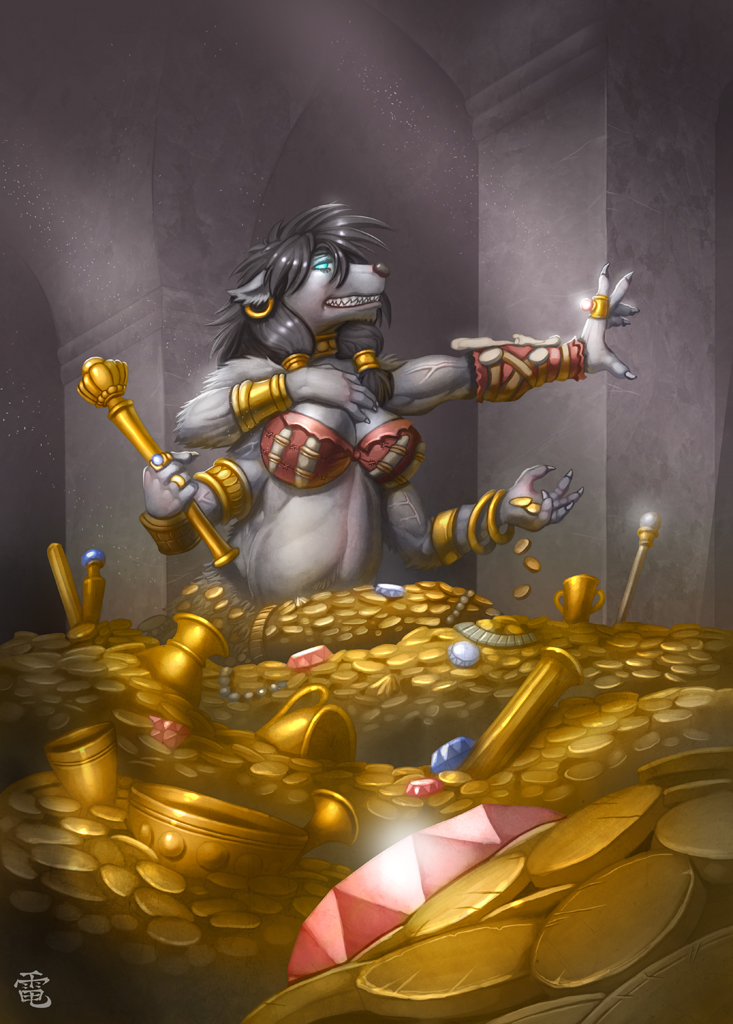 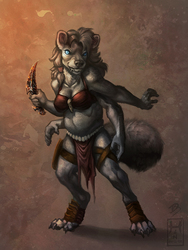 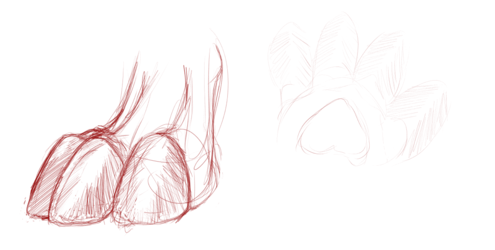 The lost lair of the Wyrm Queen
The kingdom of Malabel was once a thriving, prosperous land. Ruled by a dragon who had decided to live amongst humans for her own gain, she was known as the Wyrm Queen. In exchange for protection from the outside world, she drew regular tribute. While it was functionally the same as most dragon-village relationships, the arrangement held for almost two hundred years with little incident.

However, dragons are not known for their ascetic lifestyles, and in time, her ambitions outstripped her patience. She began taking more and more from her subjects, with no regard for anything but her own desires. Gold, livestock, crops, slow-moving peasants, anything that she could collect or consume was eventually added to her palace or palate, while those who remained packed up any meager belongings they still possessed and left while they still could. Without a kingdom to pilfer, isolation and time took their toll; the Queen, her hoard, and her palace fell into obscurity, buried by history, long thought lost for good.

Of course, most people don't have the same drive or resources as the Balbarian. Guided by her own means, she had little trouble finding the ruins, and added its hoard to her own. While not magical by itself, the treasure represented the largest single collection of riches known, and even the knowledge of its location will be of great value to any number of archaeological or thaumaturgical institutions.

Once she's done taking everything valuable for herself, that is.