Grace of Undomiel by Balaa 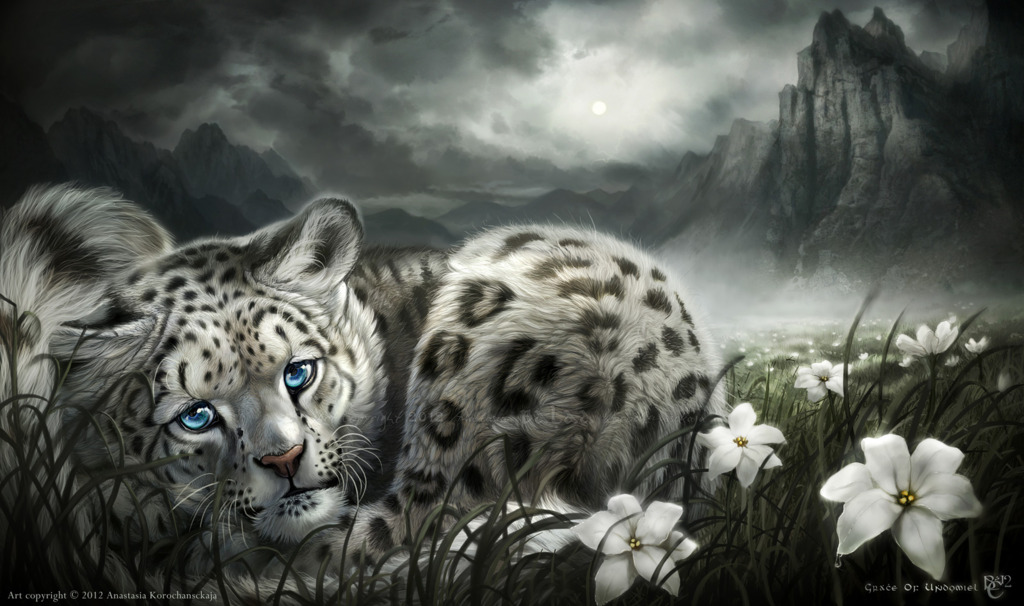 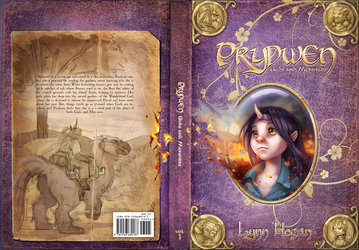 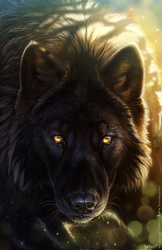 An i naun ului

I saw a star rise high in the

I saw a star fade in the

The dark was too deep and so light died,

For what never was.

For a life, long lived

For a love half given

In actuality this is an older piece that of late caught up with me and the urge to finish it could not be quelled. There was always a persistence of melancholy about this image, but it never felt guided or 'right' until now. I had a daydream and saw his eyes and knew I had to revisit him and let him know life, if even in the single moment captured in this image...though pale, hope yet lingers.

prints: small and large format will be available

Also find me on these other sites ^_^!