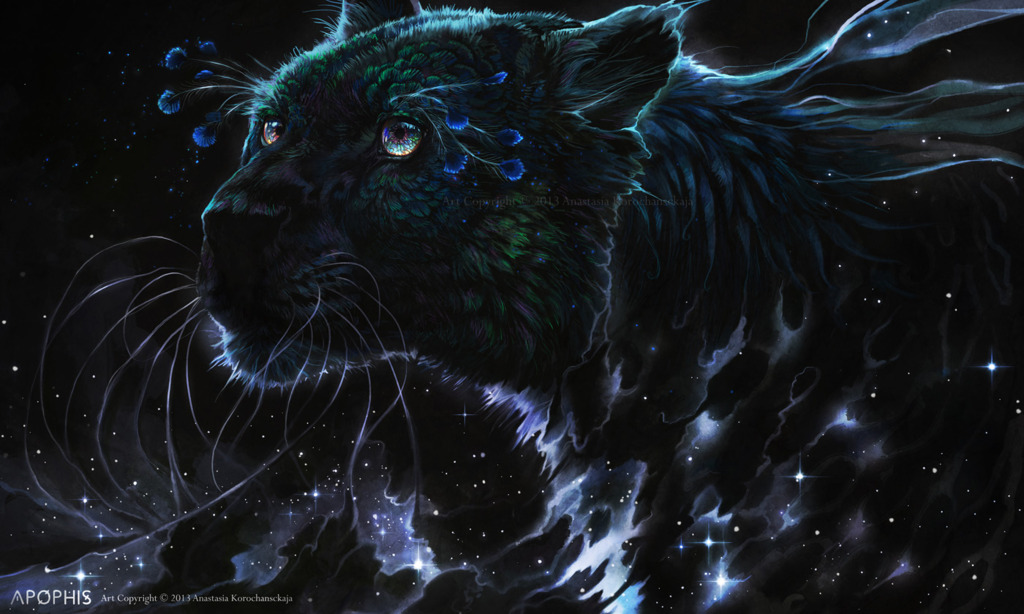 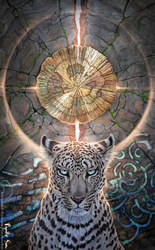 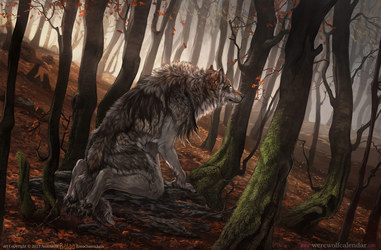 I say there is no darkness but ignorance.

A personal painting that started as a speedpainting and became something of a companion to Aeturno . When I was little, I was infatuated with black holes. The event horizon always stole me away and I think in part, that small me is still standing there tirelessly wrapped in awe. The darkness instilled in me both fear and curiosity, the oldest fear, the one our bones know before we are even aware it is there . But the curiosity too, always to tempt it, to take one more step into the dark, to linger one more second. I raced the darkness and it wrought in me a self imposed exhilaration, an awareness of being alive. And then knowledge filled in the gaps and I understood better, only marginally, how truly encompassing the dark is and how little we know of its nature. We persist in our fear, standing before this dark precipice, wondering what demons plague that deep abyss. But I think it is not as wicked as our oldest nightmares, and likely as indifferent to our passing joys and sorrows as is the light.

Samiel is the personification of the night, the dark aspect of the universe that we are only beginning to learn to see with open eyes. Here, he emerges only for the briefest of moments, weaving his shadow through the light so we may see.

Time: **Haven't the foggiest (picked at it over the course of several months.)

Other places ya can find me: