The Fuzzy Patreon by bakertoons 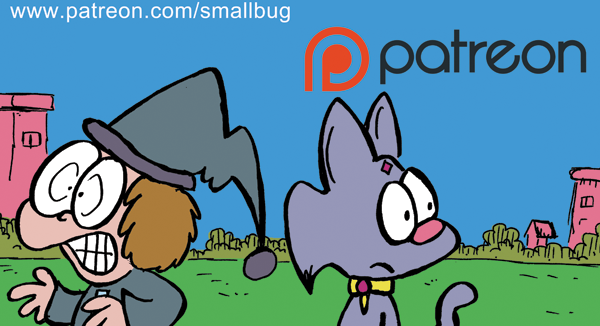 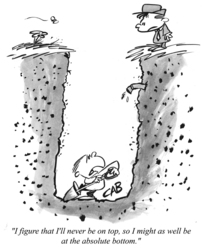 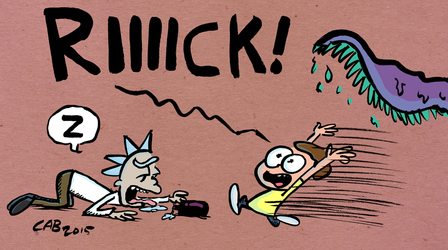 I just added Page 23 of The Fuzzy Princess on Patreon today! For as little as $2, you can read all the "Fuzzy Princess" pages, as well as early releases of Ask a Cat and A Witch Named Koko weeks before it officially gets posted on their respective site.

The Fuzzy Princess features Princess Katrina of St. Paws, an animal kingdom, who one day gets stranded on a human world, together with her royal servants Chiro, a neurotic bat, and Kuma, a hunger, philosophical bear. They all move in with a human boy named Jackson as they learn to deal with their new surroundings.