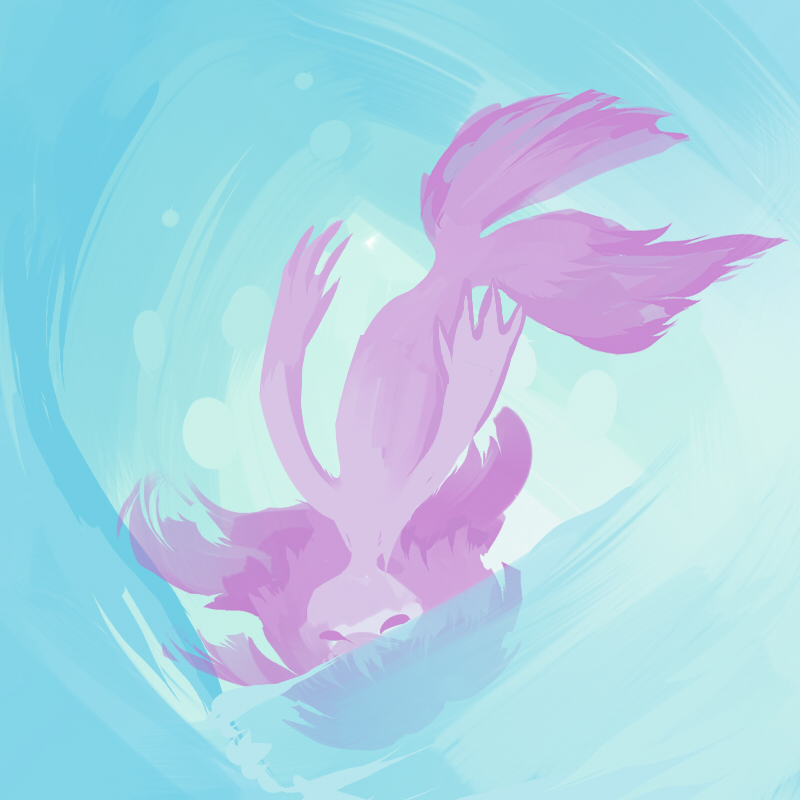 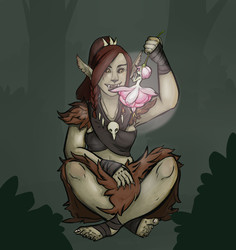 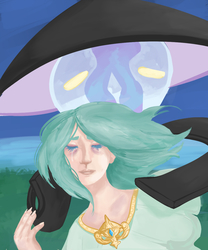 I finished playing The Beginner's Guide and I connected so strongly with the narrator in the beginning as he explained his own feelings of the work and that's why near the end of the game it hit me so hard, I felt like it was my fault but I also connected with Coda at the end and it killed me both ways.

I felt so bad that I ended up playing the House stage again.
And I looked up with the story was true or not.

I found my answer, but I won't spoil it for you. It was on the author's blog, it explained stuff.
I feel a bit better. Sorry for being Vague, I don't want to spoil anything, it's really an experience and I strongly suggest the game to you all. It's an emotional rollercoaster.