Lantana and the flower fairy by Azith 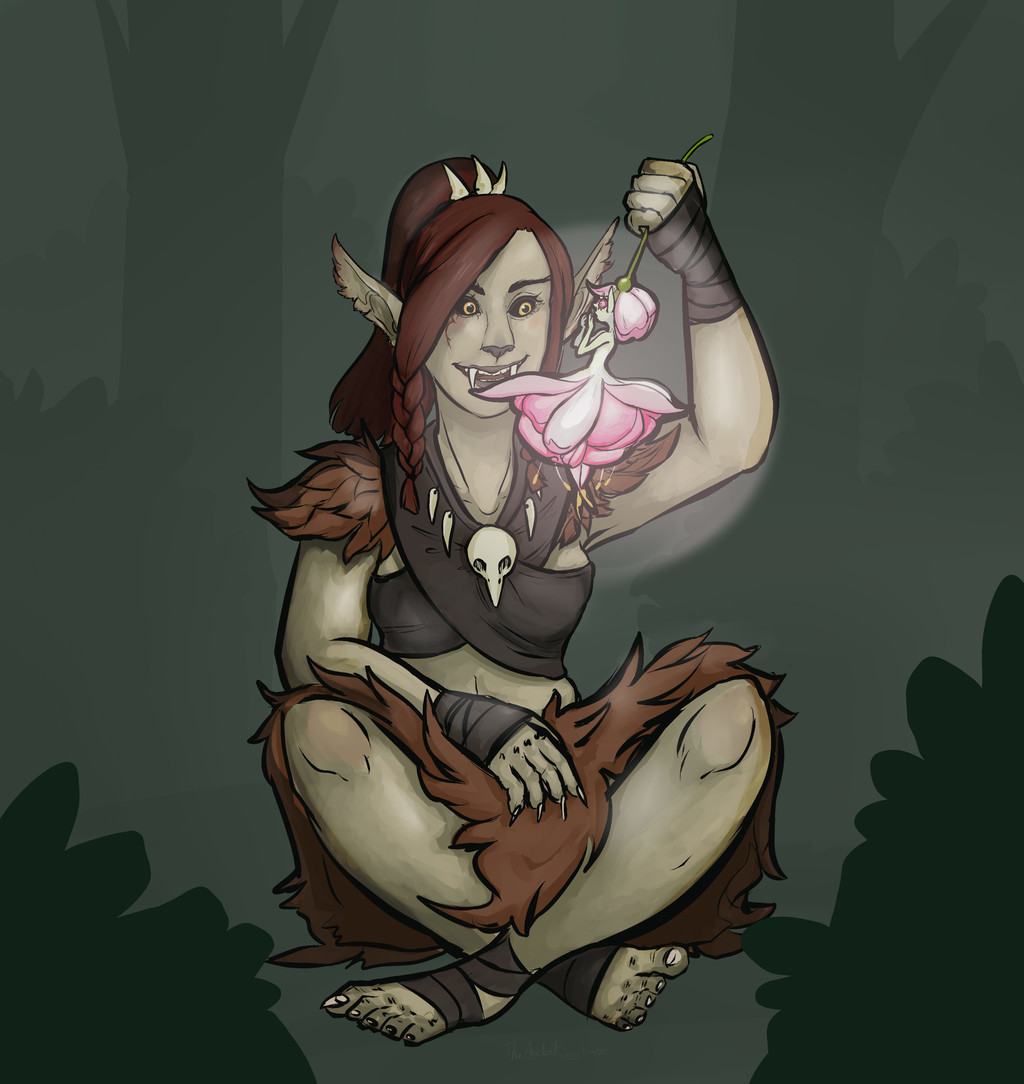 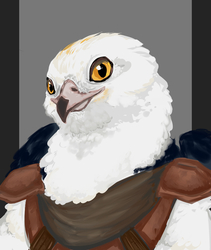 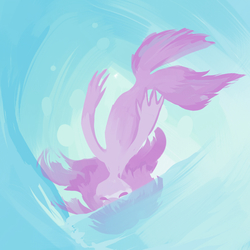 Lantana and the flower fairy

It was a tumblr prompt of 'lantern flower'
And I literally took it as the flower is a lantern.

Lantana is an old D&D character of mine, who might one day be reused in another game.
She's a LongTooth Shifter who was raised by Goblins after her clan was destroyed.

After I rebooted her story, she now lives in a forest with the goblins and is friends with a small family of elves that ran away from their high society. She and the daughter elf grew up together.. well, at least she grew up with the elf. Elves are super long lived man.