The Beginning of Titus by axel 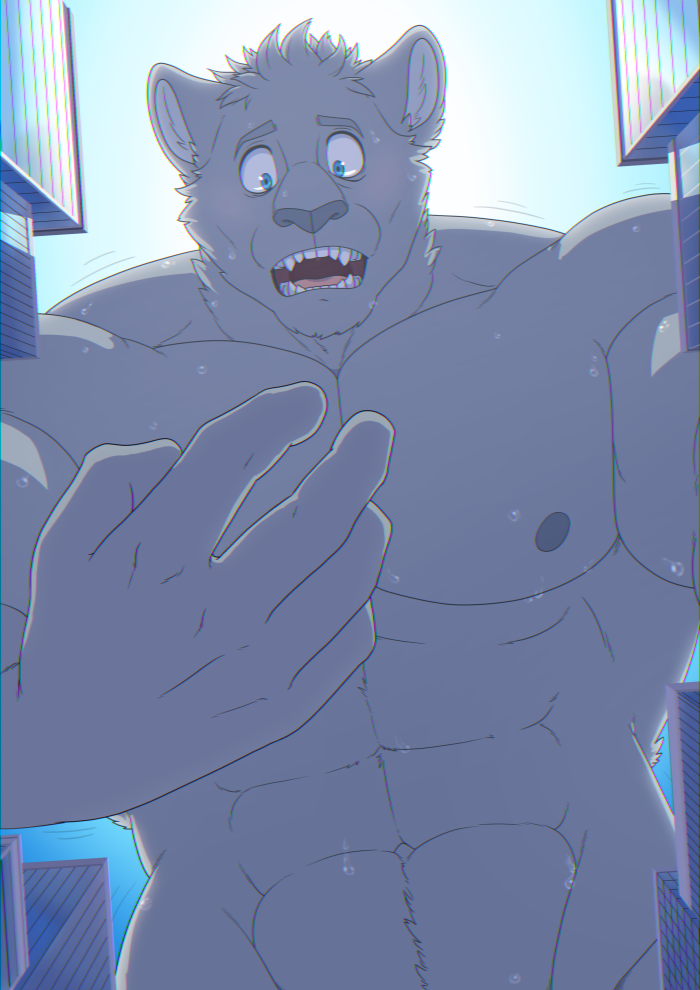 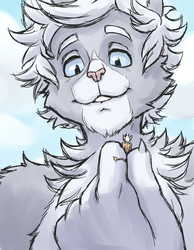 The Beginning of Titus

Titus was my first macro character. My concept for him was an unwilling and sort of shy giant who became giant but lost all of his old memories in the process, his first new memory being mid-growth. He struggles with the social isolation that comes with his new size, since he can never truly relate to others on the same level. Whether this was something his old self had wished for or if it was complete happenstance, Titus has no choice but to live on with the hope of finding people who will be able to accept him in spite of this overwhelming barrier.