Flag of Caldarvier by avon 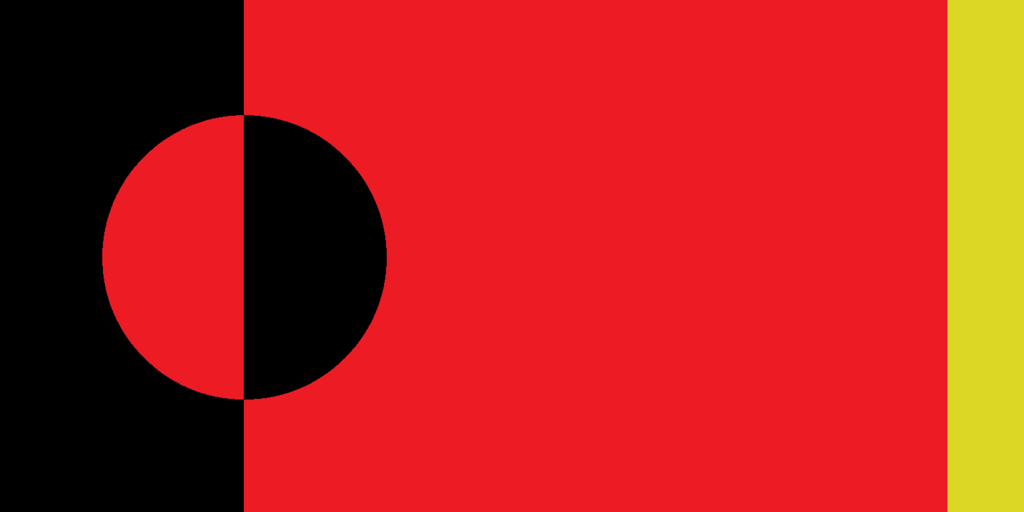 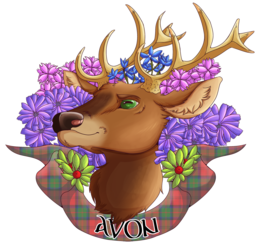 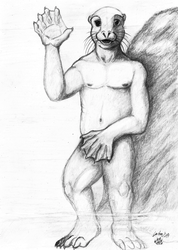 I first created a flag to represent my species and their homeworld many many years ago, and hosted it on Geocities. When Yahoo vaped these pages, I found I did not keep a back up. So here is my re-creation (slightly altered from the original.)

The flag was formed as a symbol of the unity of the Caldarvierie people from all provinces following the collapse of the First Unity Republic, itself the product of a revolution against "monarchs" of the old provinces.

This second flag represents the Republic of Caldarvier as a people, and a planet.

The depiction is the sun rising over the horizon, representing a new dawn. The black is night or the past, which is being banished by the new dawn, depicted in red; a colour most Caldarvierie citizens deem to be lucky. Black is also traditionally a neutral colour (interestingly contrasting with the white, used by the majority of other cultures to denote neutrality) representing the unity of the people and the fact the state favours no one province, but instead governs in the interests of all.

While the Caldarverie are not an overly militaristic people (by Galactic standards their military is only just average in terms of performance and power projection), occasionally a visitor might see the flag with a gold band on the fly side. This is an optional addition, and is used to represent the military, and the sacrifices they have made in the past.

While the flags of Greenland and the Aboriginal tribes of Australia look similar, I can only assure you that at the time of creation of this idea (Waaaay back in 2002) I had no idea of the existence of these flags. This was entirely my own idea.