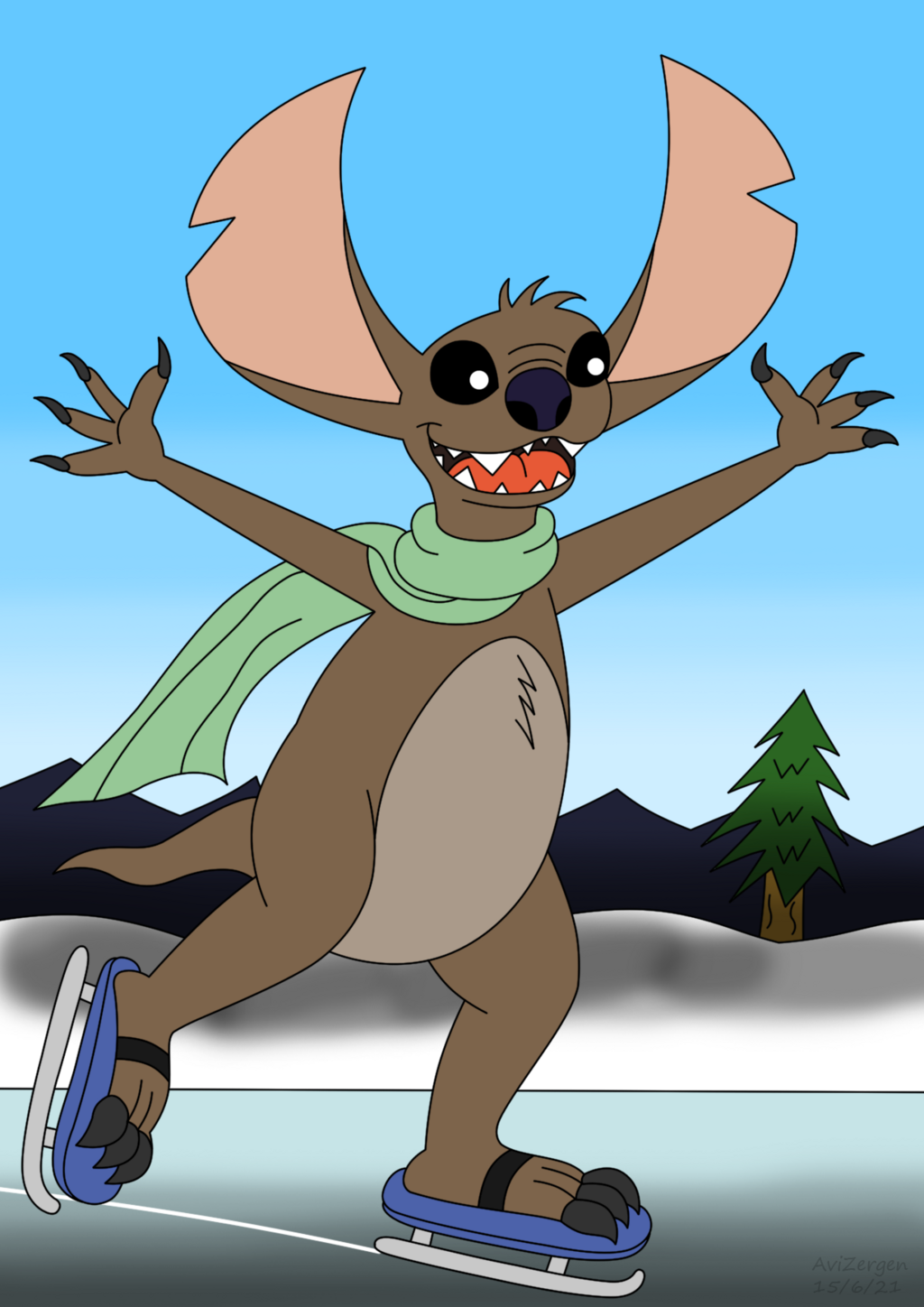 Who is this? He is never seen before which means he is a new character of mine! X3

Also unlike normal koalas he happens to have a longer tail, quite unusual for him but I like it. =P

Scout looks to be enjoying his time in the snow that fallen in the mountains nearby some time ago, he'll probably introduce himself to you guys later.