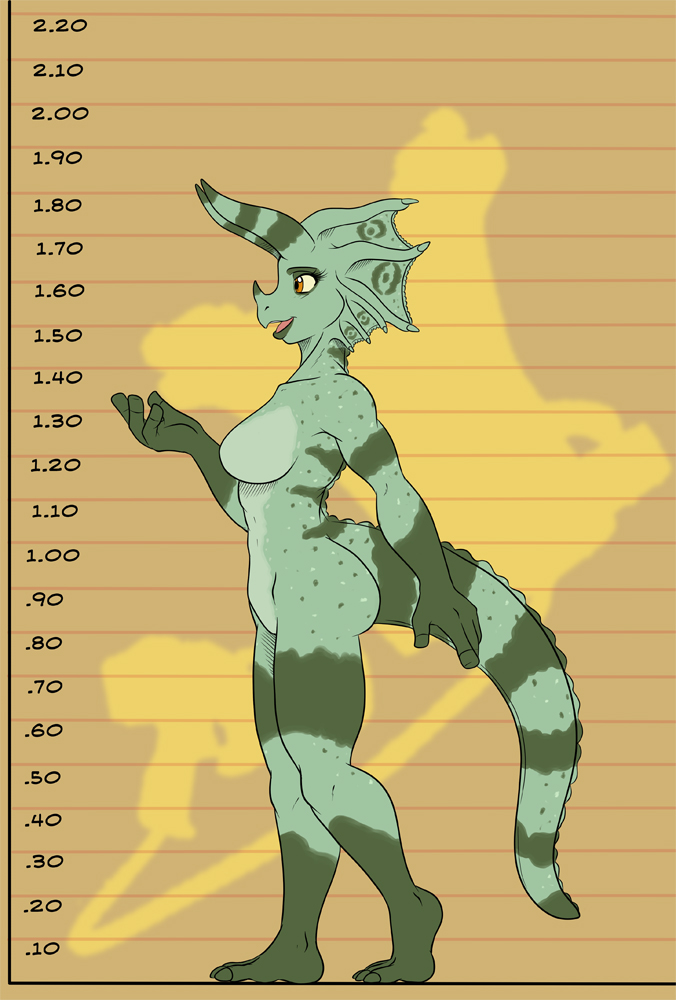 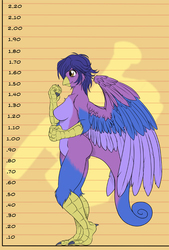 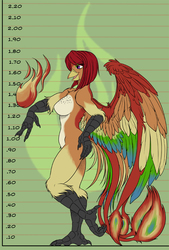 The only daughter of a rather old mailman that was taken by the Brotherhood to be used as a basic soldier unit. She became a member of the laser unit and was taken over by her darker hyper militar persona. She was rescued and returned to her father and her job as software developer. She is the equivalent of a target NPC in a sidequest. But you BETTER hear me out when I say I love triceratops. XD