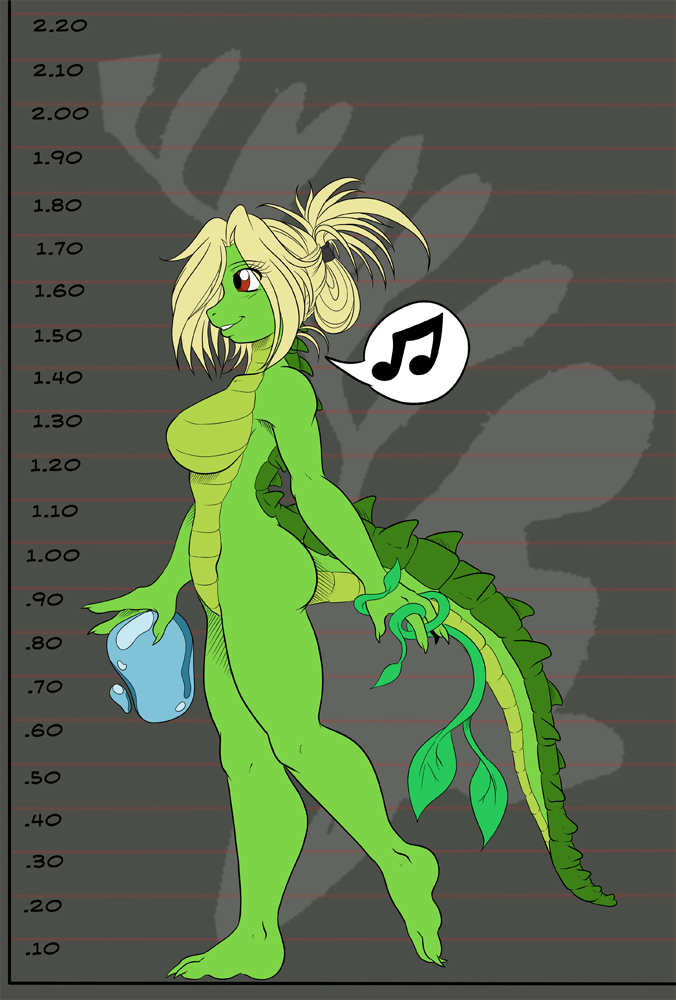 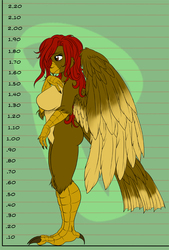 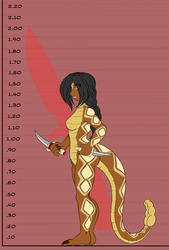 A rich girl from a family of merchants. She has a twin brother that is the polar opposite of her personality. She is a day dreaming, tea loving calm figure with a patience of the size of the world. She doesn't really have many ambitions and prefers to spend her time relaxing or gardening. She is always following her brother's antics for fun (and apologizing later on their behalf). She is also best friends with Finic... but her brother hates her. She is a mage that specializes in summoning plants to aid her. She is also a tease that is very well aware of her looks. Bari (her brother) started out as a parody of Asckott from Magic Knight Rayearth. She was just a one shot joke character mocking Bari and I somehow ended up keeping her. She has sort of become my favorite female character to draw.