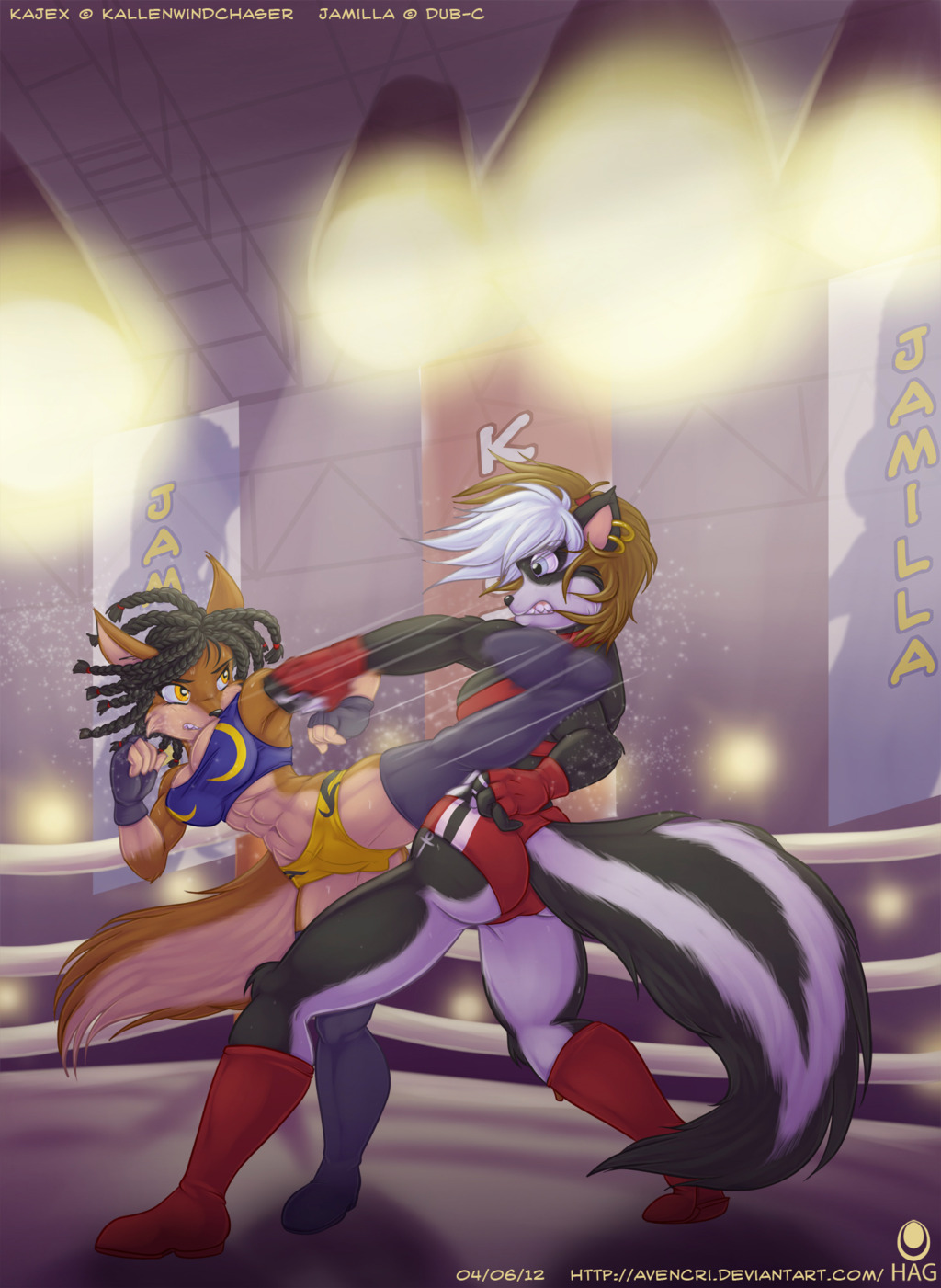 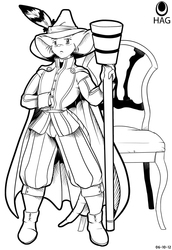 My latest comission from Kallen. He wanted a fight scene between his character Kajex and Jamilla from Dub-c. I usually am kinda sucky at action scenes but after some attempts i think i managed to capture a really nice looking scene here.

Also... Jamilla's hairdo is kind of a pain to draw and render. XD

I am also free from commissions for now so i feel like a million dollars! =3