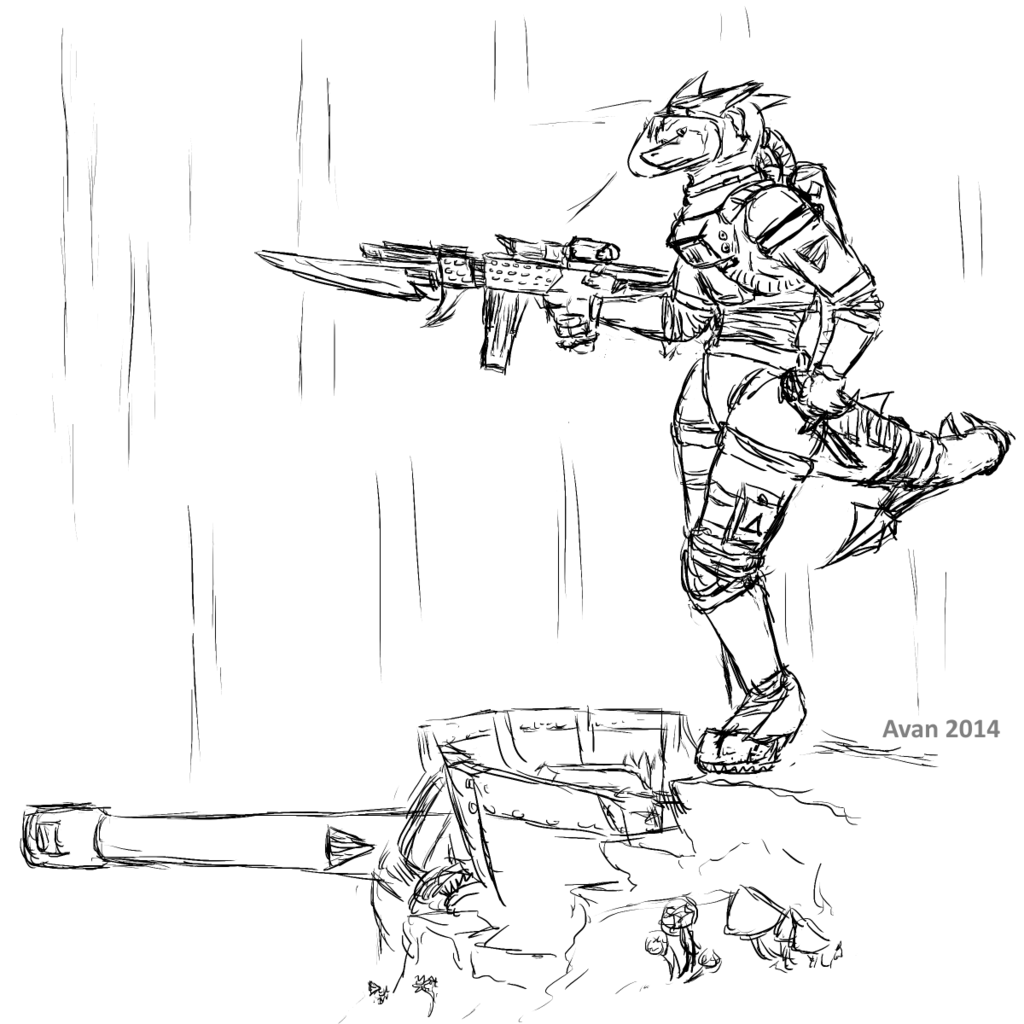 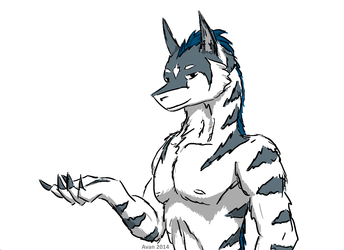 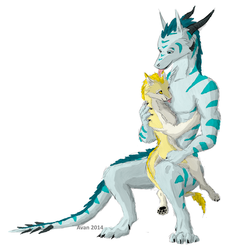 This image is... intentionally incomplete - it would be quite spoilery if it was completed - and the comic hasnt even come out yet! I will however say that this takes place on their own planet, this is not on another world, despite the appearance of the pressure suit being like a spacesuit.

I will say however that Zeravaen is a primarily Zareth nation - the most advanced in Varia by a decent stretch. They haven't developed spaceflight yet, but that's because they're busy on.. a different project on their own planet. While most of their technology is at least several decades behind whats available today on Earth, they do posses a few more advanced technologies.

Most other Zareth nations tend to have technology roughly equivalent to WWI/WWII eras, while the other four races are all centuries behind (the Guarok nations are the next closest at roughly 150-300 years behind Earth).

Currently going to be slowly putting up some art that has been completed in the last few days, pacing it out - there is some extremely spoilery stuff that will be cropped to not show the spoilers, as well as some things I likely wont post due to having been drawn in an extremely depressed state I was in recently.