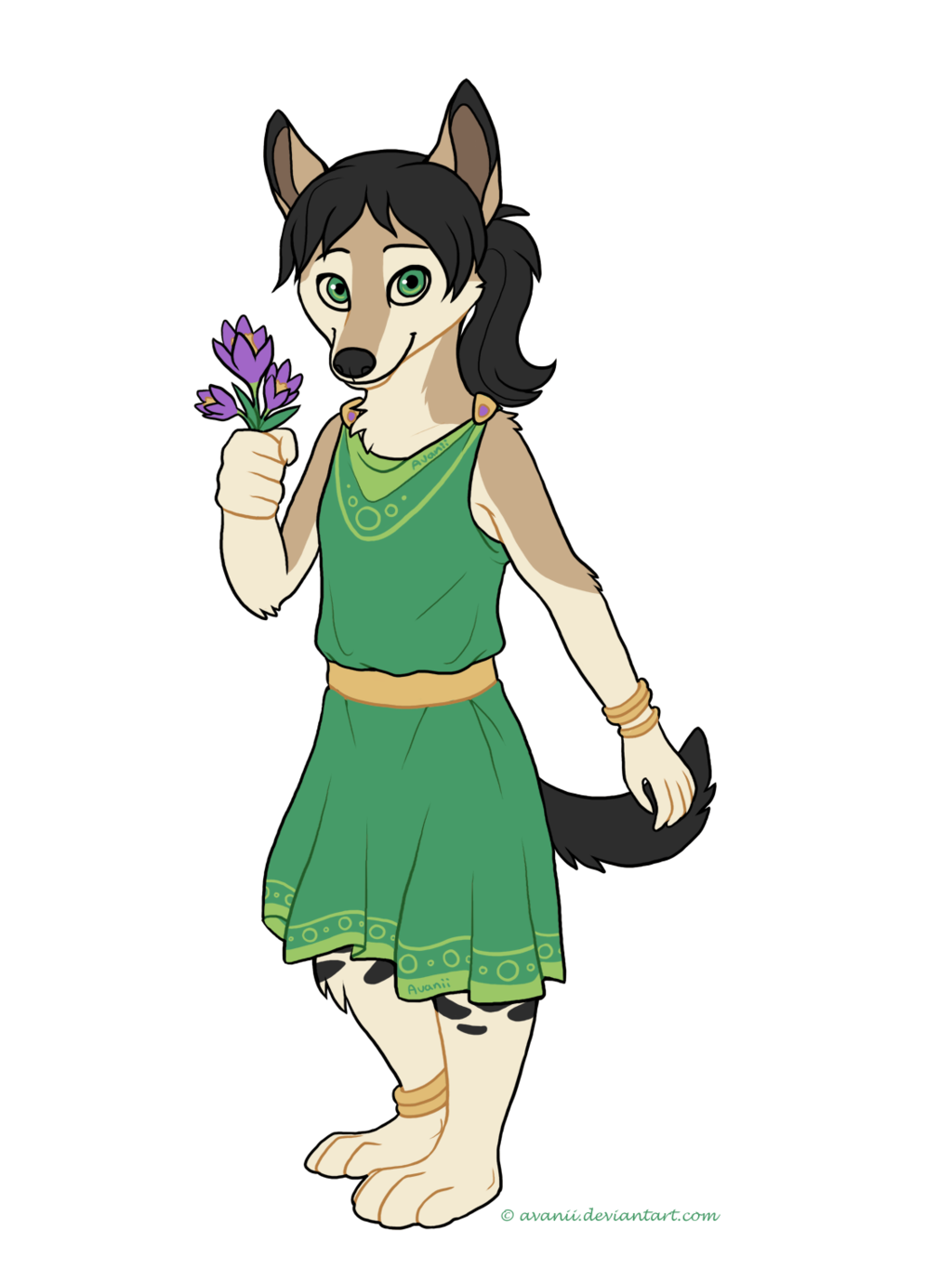 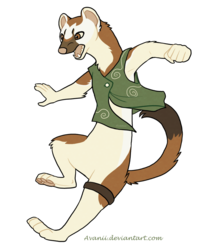 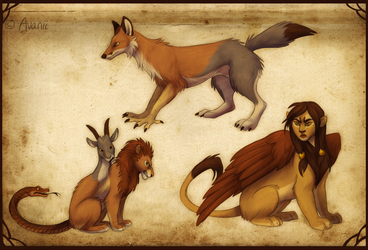 Made in 2012.
A commission for Mayocat on DA of her character Juno, who isn't a specific species, but reminds of canines and deer. She's such a cute character, I had a lot of fun working on this! :) She holds a few crocuses, which, in ancient times, were dedicated to the Roman goddess Juno, which is why I drew them. Love a bit of symbolism in my work, haha! The dress is also loosely based off the Roman/Greek dresses (but shorter: I didn't want to cover up her legs entirely).

This is commissioned work and for Mayocat's use only! Please respect that, and don't repost it anywhere else. Thank you.