Flowers in her hair by Autumn 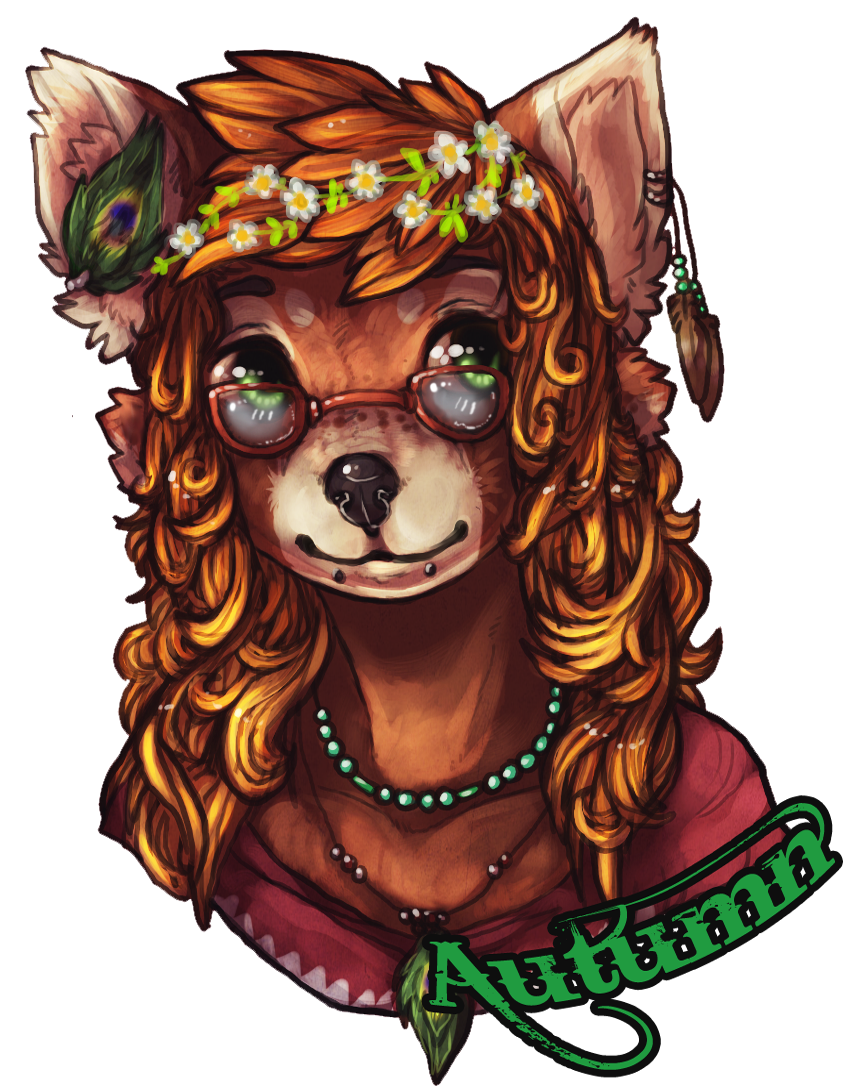 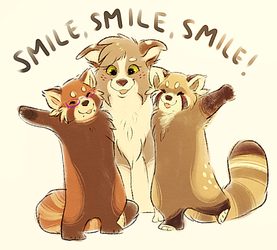 Flowers in her hair

Spent my days with a woman unkind, Smoked my stuff and drank all my wine.
Made up my mind to make a new start, Going To California with an aching in my heart.
Someone told me there's a girl out there with love in her eyes and flowers in her hair.
Took my chances on a big jet plane, never let them tell you that they're all the same.
The sea was red and the sky was grey, wondered how tomorrow could ever follow today.
The mountains and the canyons started to tremble and shake
as the children of the sun began to awake.

Seems that the wrath of the Gods
Got a punch on the nose and it started to flow;
I think I might be sinking.
Throw me a line if I reach it in time
I'll meet you up there where the path
Runs straight and high.

To find a queen without a king,
They say she plays guitar and cries and sings... la la la
Ride a white mare in the footsteps of dawn
Tryin' to find a woman who's never, never, never been born.
Standing on a hill in my mountain of dreams,
Telling myself it's not as hard, hard, hard as it seems.

The happiest red panda who ever lived, just loving life, embracing nature and having a great time. With flowers in her hair and feathers in her ears Autumn couldn't be happier!