Lugia Plushie wants YOU by Auroracuno 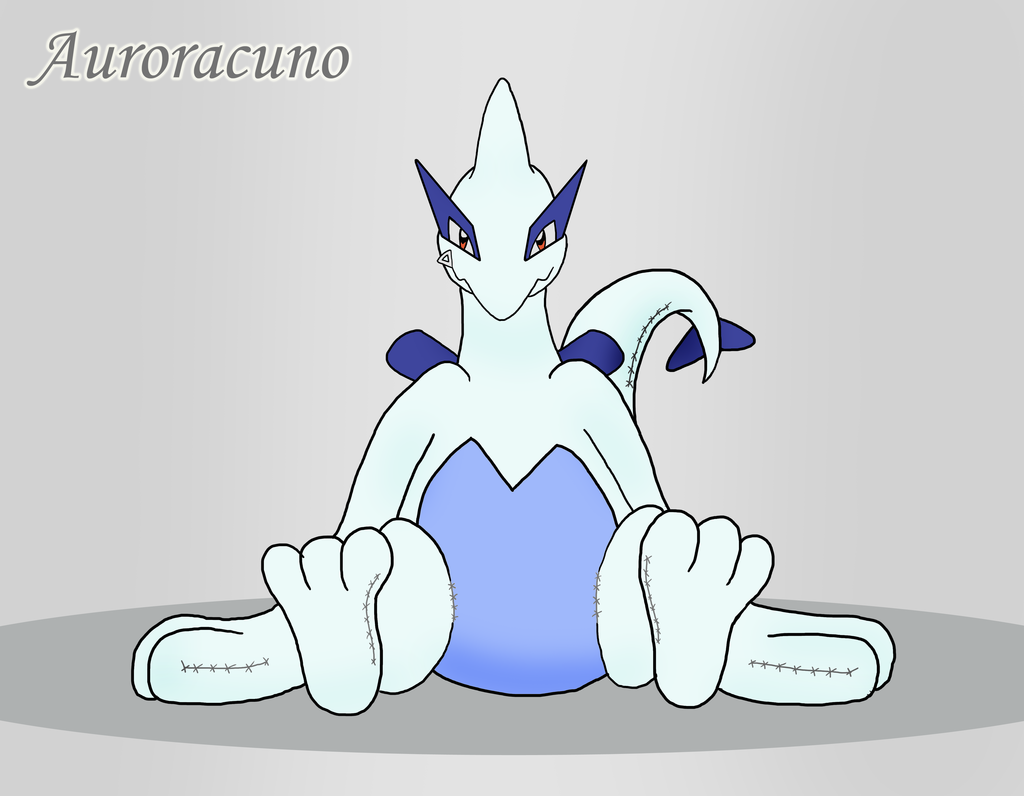 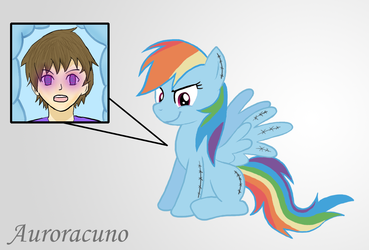 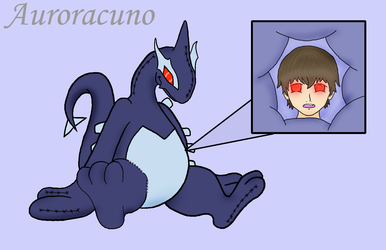 I'm a bit curious to see how this works. I haven't really done many RPs lately on here, and I sort of wanted to write a story about my living Lugia plush. Essentially you're the main character in the story below, and its up to you how this ends. Keep in mind that my plushies have a habit of coming to life ;).

Class let out late today, and you find yourself crunching through the leftover snow from the morning. It’s already rather dark out as it usually is during the cold months, but this isn’t a huge deal. You know the town well enough, and you’ve lived here your whole life after all. Flurries swirl around your thick wool sweater, and you cross your arms to conserve body heat.

If you had headed directly home after school you wouldn’t have to deal with this bitter weather. You would be chatting with friends over Skype bundled up in a nice cozy blanket. Maybe you would even have a mug of hot chocolate by your mouse pad. Those things would be nice, but you have your eyes set on a much bigger prize.

Ever since you were a small child, you had been fascinated with the world of Pokémon. You collected the cards, played all the games, and even had a Pokémon-themed case for your iPhone. When you received an ad in the mail for a new hobby shop that carried one-of-a-kind Pokémon memorabilia, you knew you just had to be there on opening day.

Today was the day.

As dreary as the weather was, you knew it would be worth it. After all none of your friends were bothering to go on the first day, so buying something cool would give you bragging rights. What had really gotten you pumped was the picture on the front of the ad. It was an enormous plush Lugia.

Ever since the second movie came out years back, Lugia had been one of your favorite Pokémon. Its pure silvery-white feathers and its perfect balance between strength and majesty had ensnared your mind for ages. It still did.

Getting to the new store took ages on foot, but the buses didn’t run in this weather, and you knew you just had to be there on day one. You just hoped no one had gotten there during the school hours and gotten to the Lugia before you could even see it, let alone inquire about the price.

It was a fairly old building, and before the new business had moved in it had been abandoned for almost a decade. Your fears of it being closed due to the snow are alleviated when you see a bright neon “Open” sign in the window.

You push the door open and step inside.

Not everything has been set up yet. There are still some taped up boxes around the edges of the room, and no one is at the cash register. There are some Pokemon posters on the walls, advertisements for the new games, and even a plastic Charizard hangs above your head. These were nice, but your eyes are drawn almost immediately to what you see in the very center of the shop: the plush Lugia.

The ad didn’t do it justice. It didn’t even come close.

You had never seen a more finely crafted stuffed animal in your whole life. It practically looked like it had flown right out of the anime and into the center of the shop. From the sliver-white exterior to the navy blue fins on its back, it was extraordinary.

No, it was perfection.

You approach the table Lugia is sitting on. Its sitting pose gives it a very playful demeanor, almost as if it were begging you to wrap your arms around it in a tight embrace.

You glance around for a price tag, or a manager to speak to, but neither seems to be presently available. Sometimes stores have “no touching” rules for their merchandise, but you don’t see a sign. Your conscious tells you that you should ask first, but there’s something about its eyes that keep drawing you closer and closer…

What would you do?