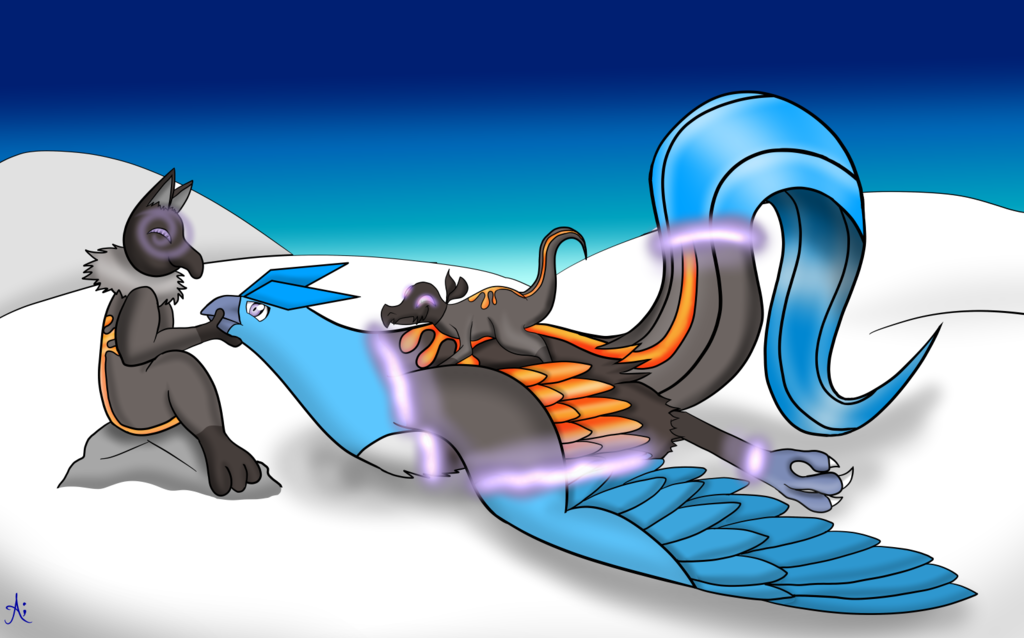 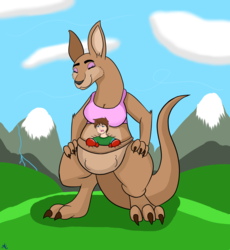 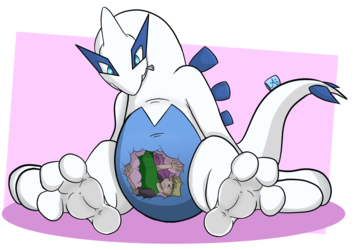 Tallis the Salandit was gifted with more abilities than the average member of his species. He's as vain as one can get, and thinks of himself as the most beautiful thing in the world, so much so that he uses those unique abilities to make his victims look like him and turn them into puppets. Pictured here he's practicing controlling Articuno's tail, forcing it to mimic his own movements before her transformation is even complete. Once he latches onto his victim, their body becomes his to control.

The Hypno was a previous victim that Tallis now uses to catch larger prey. When not serving as his mount, Articuno will likely spend her days living with him in his secluded home, playing along to his wildest whims. In his view, he's bestowing upon her an honor, and he's unlikely to ever release her.