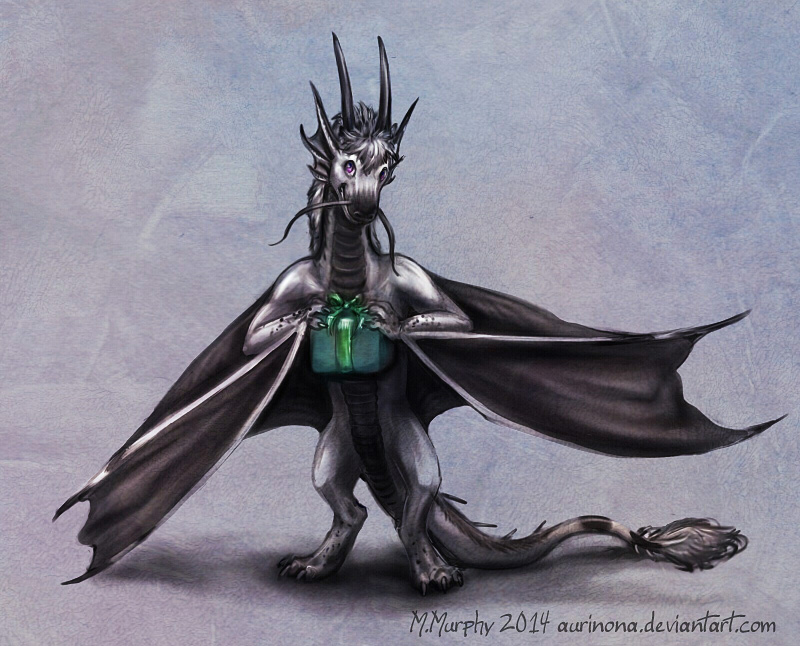 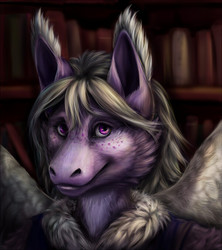 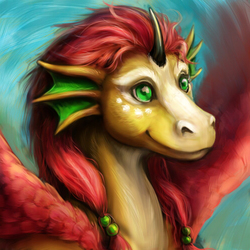 WHAT? A full-body pic in my Weasyl gallery? Unheard of!

It's Kougie's birthday, and it looks like one of her RP characters has taken her present... Bergen must have misheard "birthday" as "Bergday" and decided it was International Wyvern Appreciation Day. Sounds like the sort of thing he'd do. Hope she manages to catch him later on!

Quick-ish giftart for Kougie (Kougraik.deviantart.com) . Too lazy to change my DA link in the pic to a special Weasyl one. Just pretend I did.