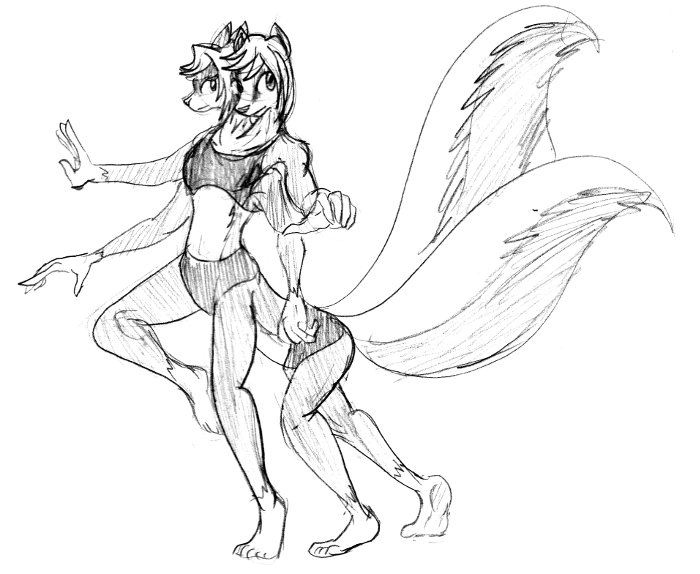 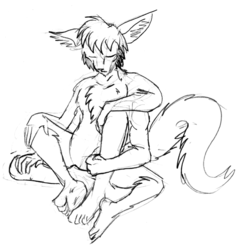 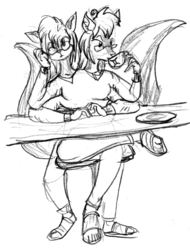 Div DuPere was born this way, and named by her parents who decided her unique body shape would be their ticket to fame and fortune. From birth, she was hired out to modeling agencies and featured in ads in magazines and newspapers all over the world. It was nice while it lasted, but as Div got older, she grew more cynical about the whole enterprise, feeling like she'd been used her whole life without ever having a say in the matter. So, on her eighteenth birthday, she sued for a fair share of the earnings and used the money to go to college somewhere far away from her parents and the media. (continued in next picture)