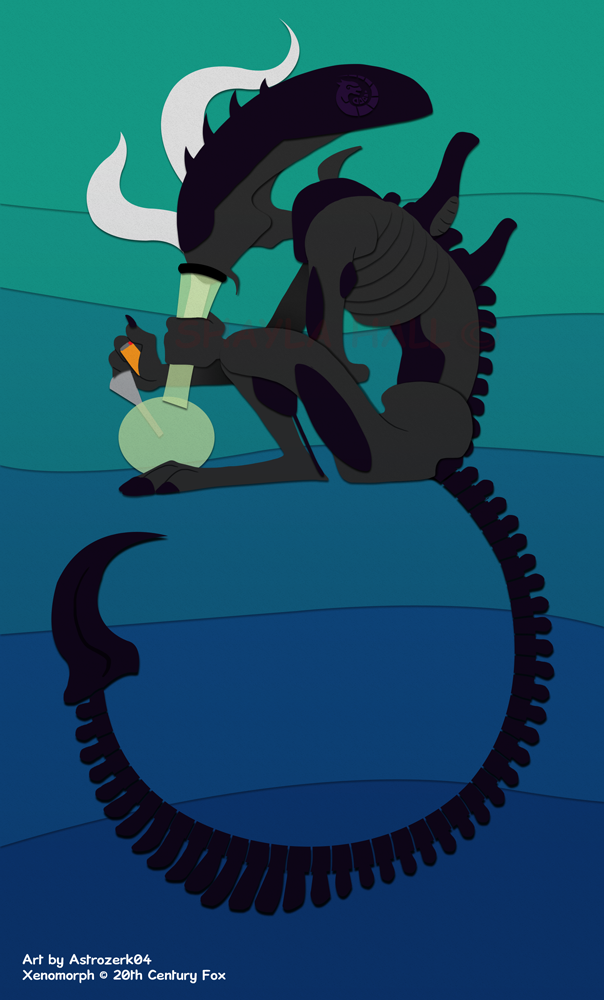 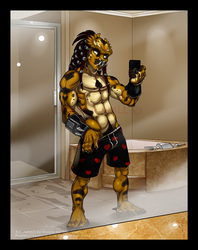 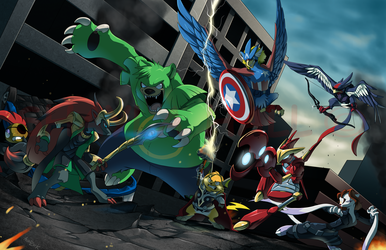 Oldie
Been wanting to draw an xeno smoking a bong so I went my xeno fan character Allu since he's pretty much a pot head. I also wanted to try a different style I been wanting to try forever so yeah two birds with one stone!