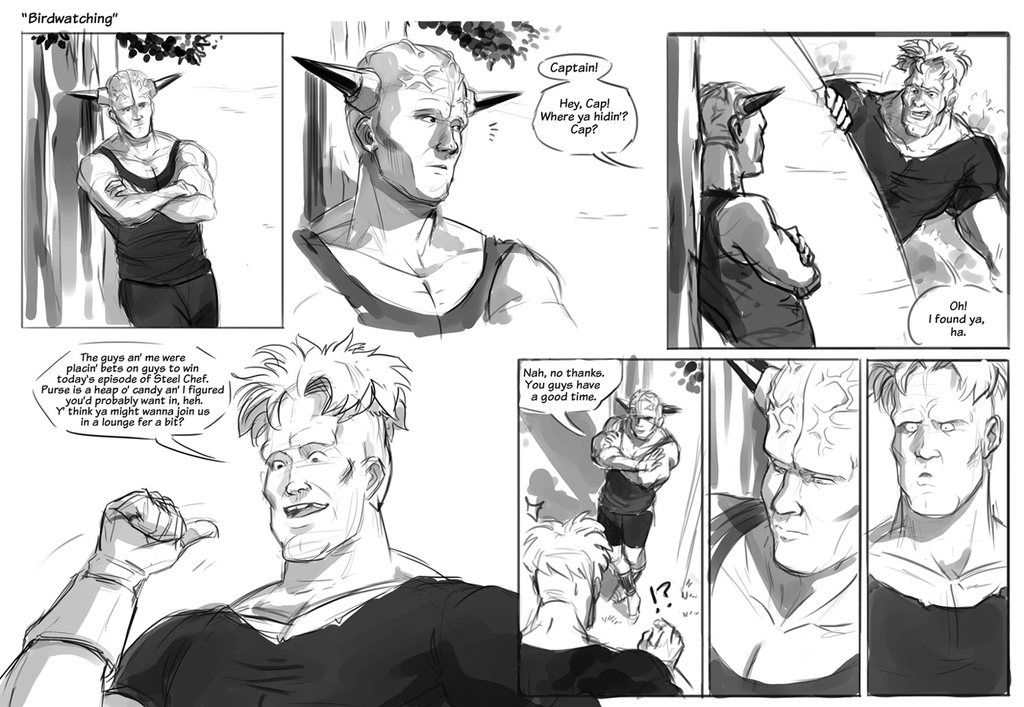 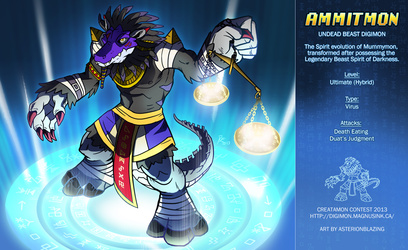 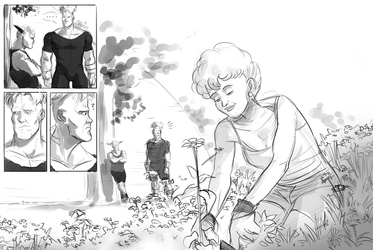 I was debating whether to post this here (mostly because it's the result of being super self-indulgent), but it's been so long since I've draw a comic of any kind and I had fun working on it, soooooo...

This is a short DBZ fancomic based on another fancomic I made in the early 2000s but never finished called “The Posing Blues,” an A/U in which the Ginyus are wished to Earth along with everyone else from Namek.

I really phoned it in in a lot of places, but it’s been pretty nice working on comics after not having done so in about a year! On the off-chance you’ve read "Asterion’s Heaven", the Ginyus’ personalities have been ported over from it.

If you're a GF nerd like me, feel free to pop over to http://accidentallyginyus.tumblr.com sometime.