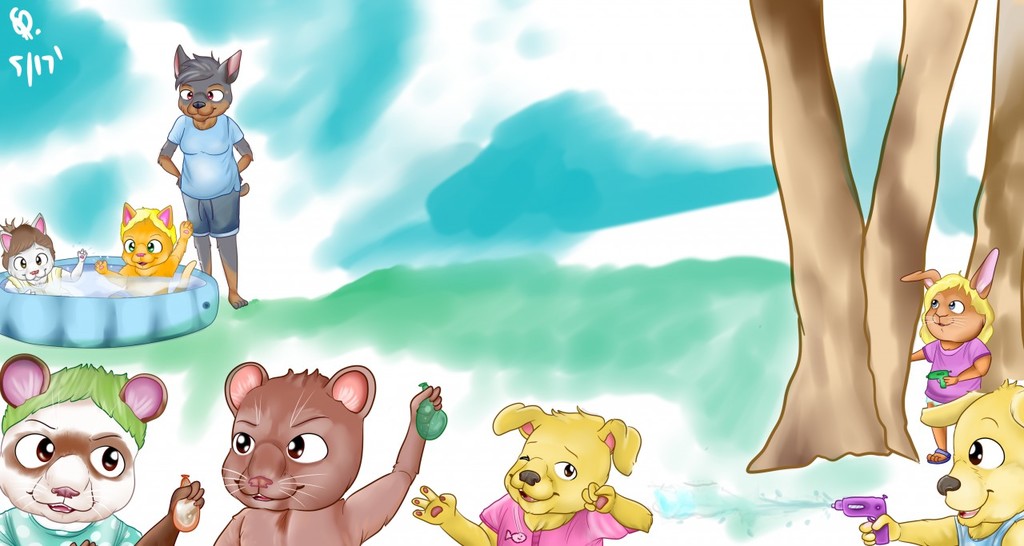 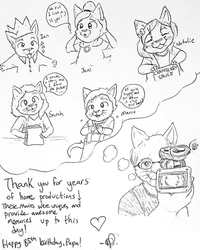 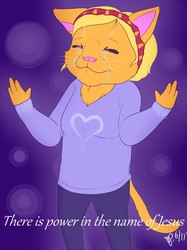 I apologize for the background... I accidentally saved it as a PNG before I was finished working in SAI (and all my layers were merged because of that)