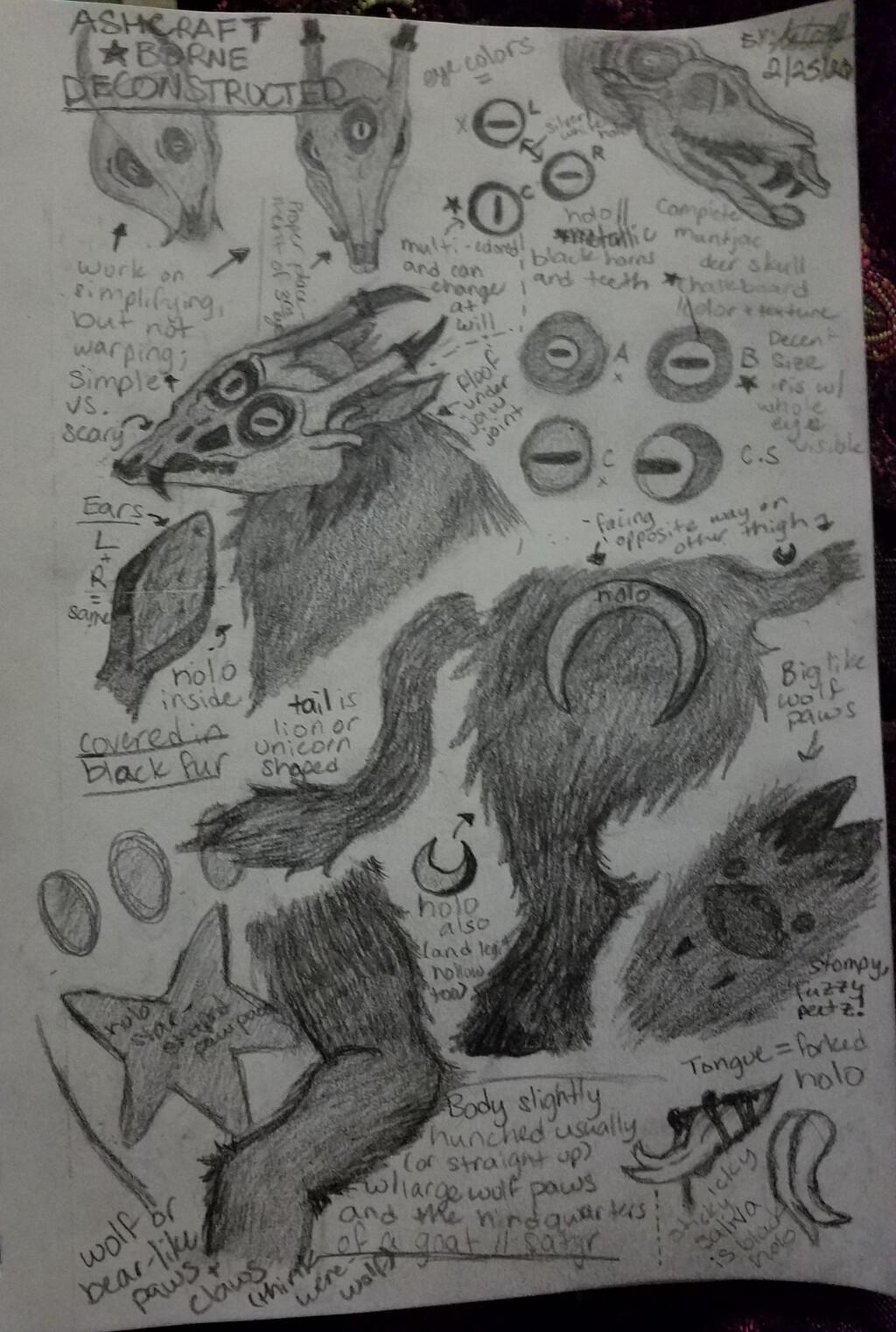 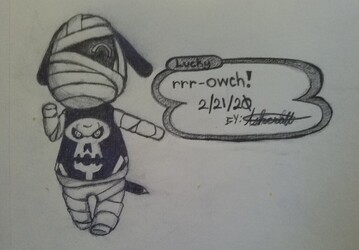 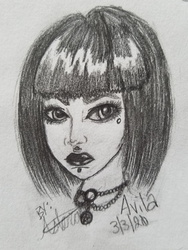 This is the very first sketchdump of my fursona, Ashcraft Starborne! Forgive me, it's a little messy and imperfect, but I really feel like he's came together. I drew this as I was in the midst of designing him, so there are some traits that aren't shown here, some things that changed, and there's a little bit of extra detail for things I decided not to go with... Plus there's a lot of notes lolz

I'll give a more detailed description of him in a later post that's more cohesive, but here's a few fun facts about him and his creation:

Click here to get info on how to commission me