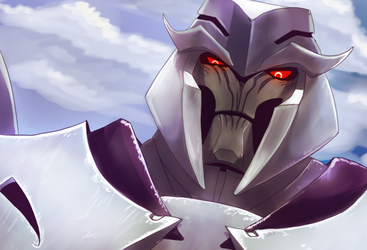 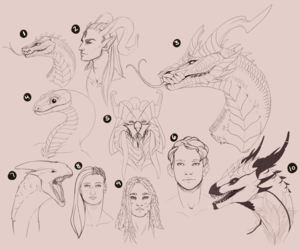 So I totally forgot to upload these but instead of individually I thought eh let's just put them all together plus its almost 3am for me so uh ya no. This project was called Book Cover series and we had to take a book, genre, comic or manga of any kind and make four separate book covers. The story had to have sequels so it couldn't be a standalone thing. I did mine on Ancient Magus Bride because I was getting more sketches out of the planning portion so I settled with it. Each cover is a key to a big moment or a big scene in each sequel. If you're a fan you would already know.