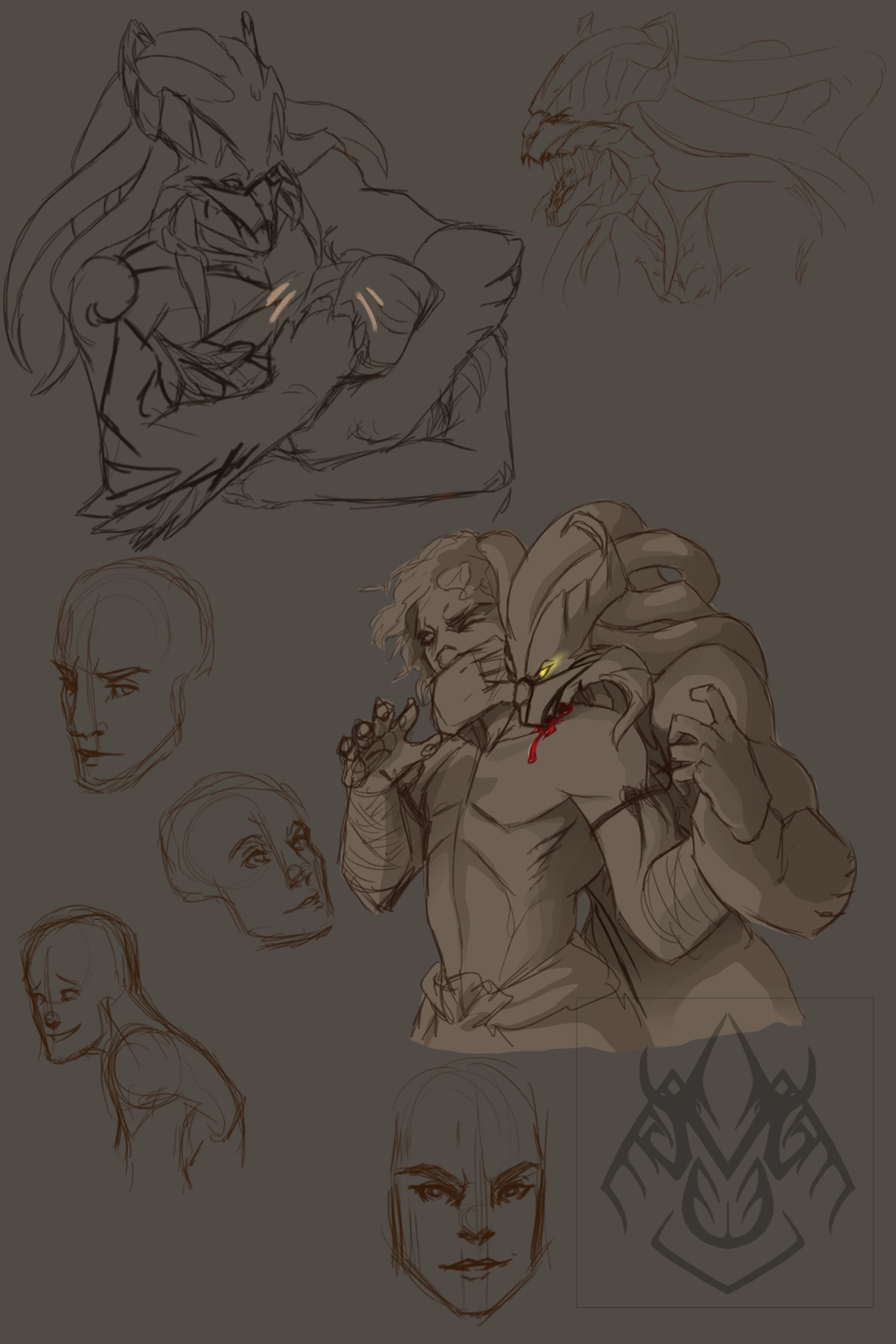 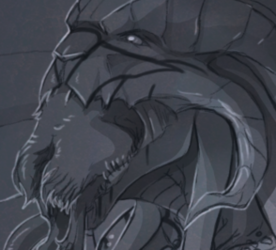 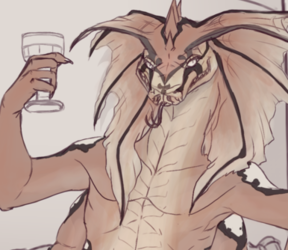 Just some doodles I did while I streamed. Kind of just random and well lot of it was messy as I was trying to get something drawn. Anyways Maurus came out looking better than others. He is just a good destressor mostly. Anyways one is of him giving Asha a noogie because he's a big bratty brother at times. The other is of him just hissing and the one that's monochromatic is of him doing some kind of stealth or ambush on a random person, no one in particular. Not only would his bite be painful but I think his venom would be excruciating and probably kill ya in minutes. Painful way to go honestly.

Maurus and Asha are mine thanks.