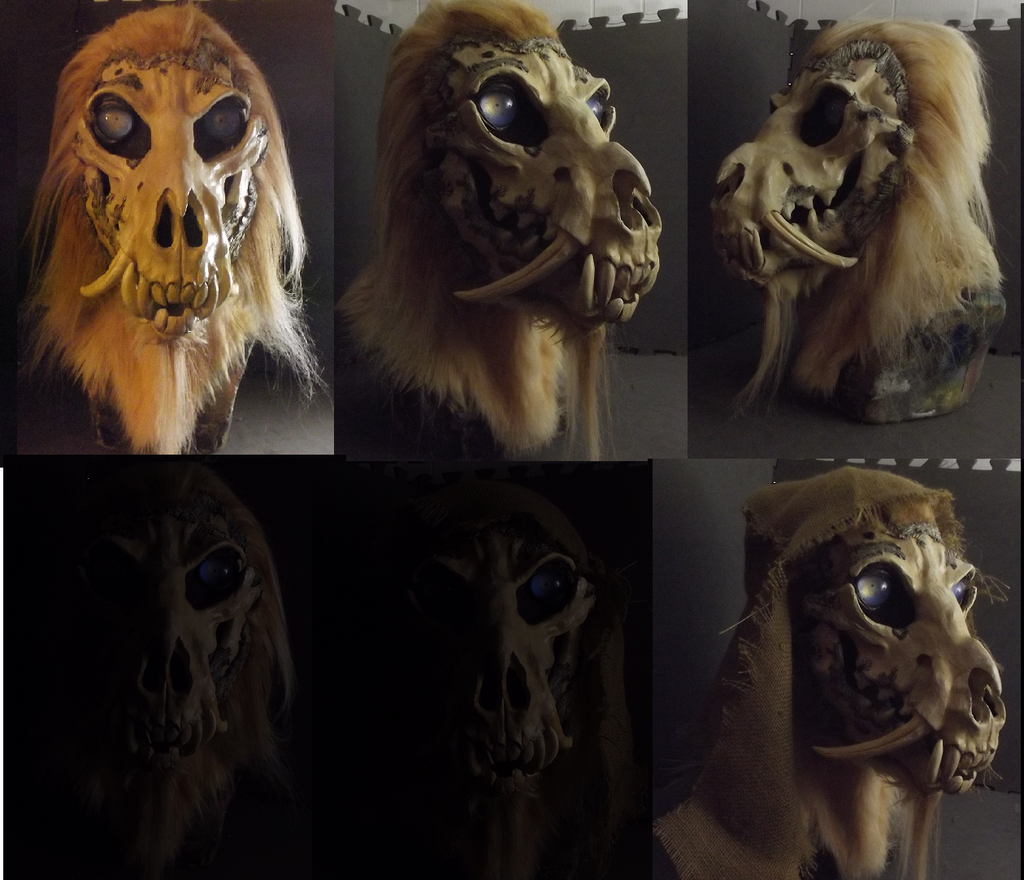 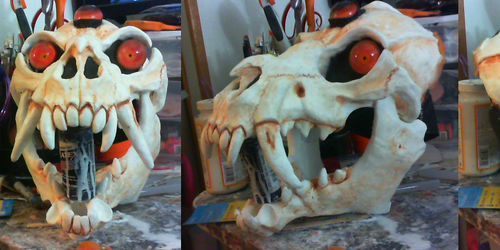 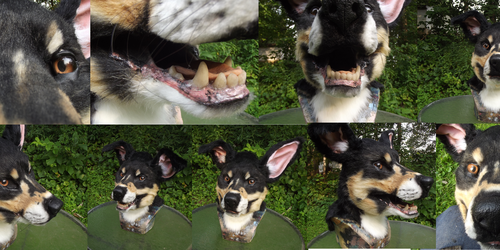 The buzzing din of night insects carried over the dunes on perfumed trade-winds, it's scents of jasmine and orchid dulled on it's journey over the expanse of wasteland. The winds settled, dust and sand falling to heap skyward upon the dunes. The air was no longer sweetly scented, no longer alive with the steady chorus of insects. The cold light of the moon bore brightly down upon the lonely dunes, her glow revealing the stirring of the sands. Upon the northern face of the dune, the sand began to tremble and shudder, fleeing from a growing eddy in the dune. The shift of sand revealed a large, gnarled root, buried deeply under the waste. It stuck outward, at curious angles, it's quality and shape ominous, bleached in the light of the moon as it was.

It was a long time before the silence was broken. The quiet dark was rent by the sounds of creaking leather and breaking joints as the curious root uncurled from itself- a hand. A horribly skeletal, dessicated hand. The rest that followed up out of that dune was no less mummified. No less horrible. It stretched its horselike neck and cast pale, milky eyes over the wastes. It began it's death-march on awkward, thin legs. Towards water. It was so very, very thirsty.

It's passing was marked by the death-screams of insects, the dessication and swift decay of cacti, shuddering and collapsing into heaps of gray dust, which blew away in the wind. It was not enough. The lives of insects were only enough to bring it stiffly foreward, the water of cacti enough to propel it towards the golden glow in the distance- there, there would be the promised land, surely. There it could finally rest. For it was tired. And so very, very thirsty.

Light pollution from the city tinted the horizon pinkly, and its nostrils filled with the smell of water. Oceans of the stuff. Thick and red and pulsing in the veins of the city which loomed so far, and yet so near. It's stiff death-march took it trudging, zombie like across a curious river of black rock, and a great metal sign marked with the heiroglyphs of a bygone age it did not know.

It was so very, very thirsty.

Just a little snippet I wrote up, I could put more effort into it and make it a GOOD story but it's just a treat to celebrate this guy :3 HAPPY HALLOWEEN EVERYBODY.

He's up for sale on furbuy, link below.