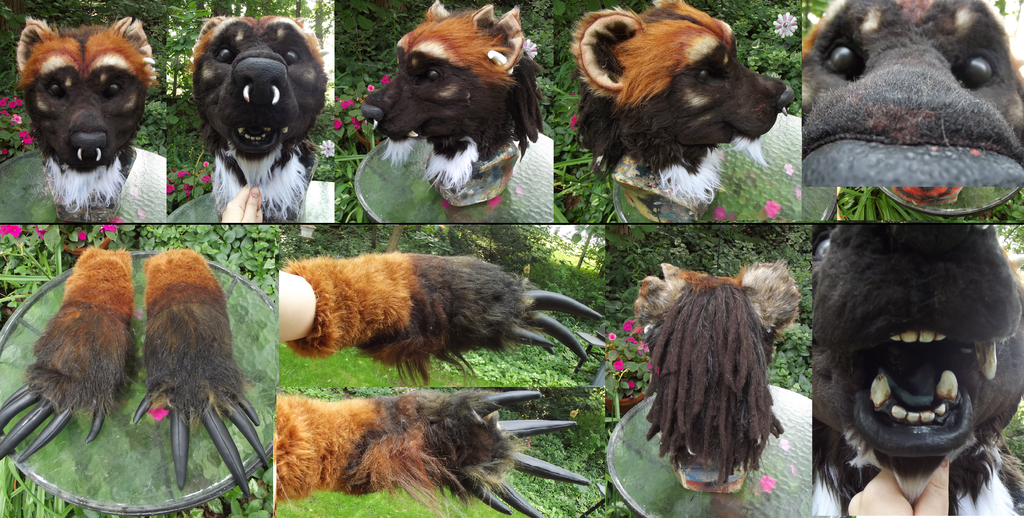 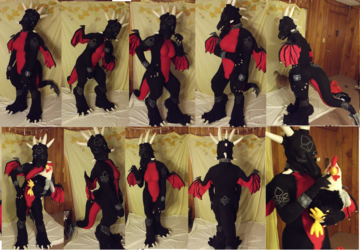 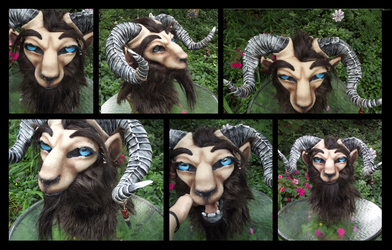 A bear-wolverine, styled after what I figure the fashions of modern neolithic man would be into. Originally she was going to be a cave-bear, but then I wanted to incorporate some wolverine because why the hell not? Was watching a lot of documentaries on early man while I sculpted her, haha. Gotta say I wish I could rock the leather-and-dreds-and-animal-bones look, but I don't think I've got the right body/facial type for it. I'll have to stick to my homo sapiens redneckius look of plaid overshirts, trucker hat and jeans.

Homo sapiens redneckius wandered the vast plains of the north american breadbasket, being the first to cultivate corn for the sole purpose of fermentation into a primitive beverage known colloquially as "Shine of the moon". Historians are still studying these fascinating creatures to this day. Here we can see one on a great jondeer- one of the many beasts they have domesticated as beasts of burden.

Okay I should stop, before I illustrate a damn book about this.

Originally this was going to be a full body suit I was going to costume up entirely in appropriate fashion, but I lost a lot of time doing family-related garbage on the farm so she's stuck as a head-and-arms-and-nub-tail(not shown). If you're interested in getting her in time for AC, make an offer. I need to clear out some room in my workshop.