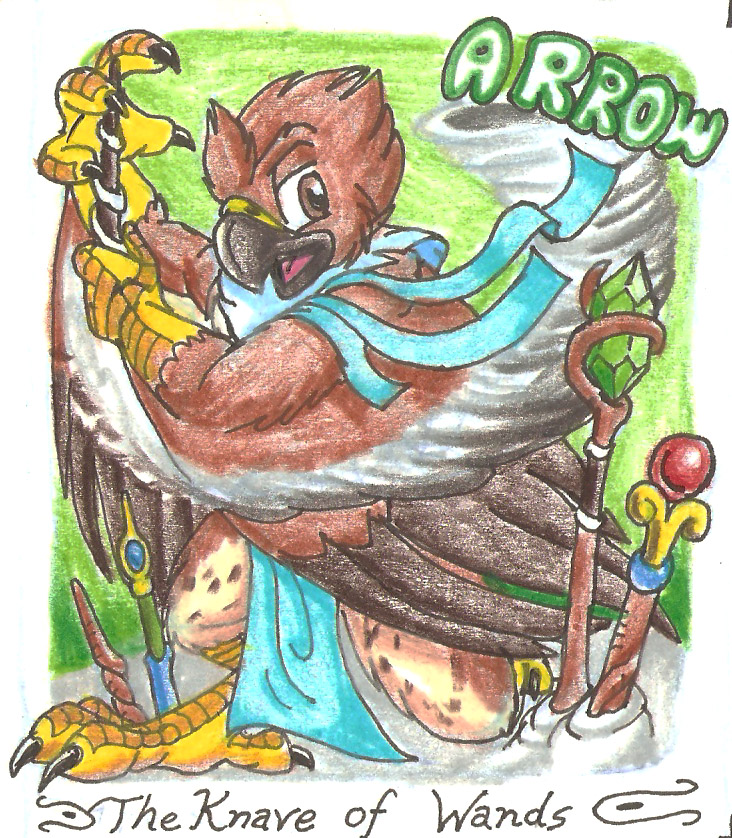 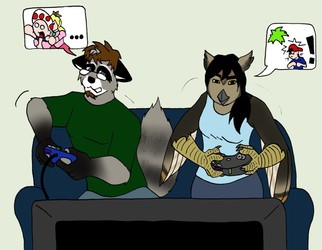 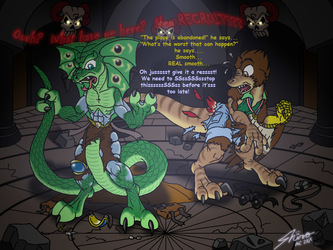 This year's theme at Anthrocon was "The Anthropomorphic Institute Of Magic." In a joke moment, Lunarkeys suggested to Shiro that he should make Tarot card themed conbadges, which Shiro actually liked quite a bit and ended up doing!

I didn't have much of the way in suggestions for this badge, only the idea of Arrow forming a whirlwind from his talons. Because wind magic suits a raptor anthro, don't you think?

And no, I will not apologize for the pun in the title.

Art drawn by   catmonkshiro
Arrow copyright me.
Tarot cards created by...don't think it matters, the copyright has to have lapsed by now.