For the Guardians! by ArrowQuivershaft 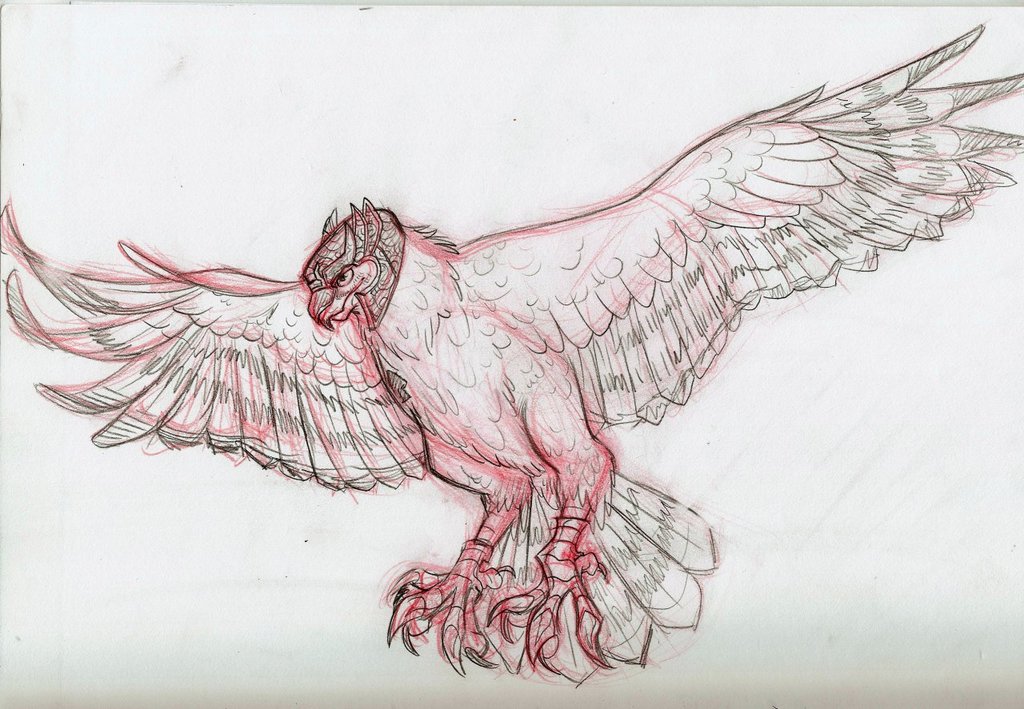 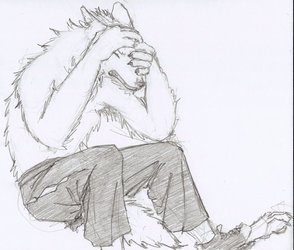 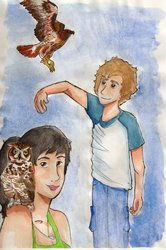 So if you somehow didn't notice, Legend of the Guardians(Also known, on avians.net, as "Owl Movie"(AKA "EEEEEEEEEEEEEEEE!") was released last year. While box office returns were modest overall, it did get me in to see it twice in the theater. I don't often go to movies to begin with, but I think this is the first time I've been to a movie twice since I saw Aladdin in theaters, and that was more to go with two different sets of cousins; I didn't have any say.

In any case, I loved the animation and development and the birds in the movie and overall found it enjoyable. But there weren't any hawks in it, and I like hawks just a bit better than owls...so I had Likeshine draw Arrow as a guardian. Now they can have the tree defended both during the night AND during the day!