WELCOME TO THE RABBIT HOLE

Where we're going we don't need eyes to see. 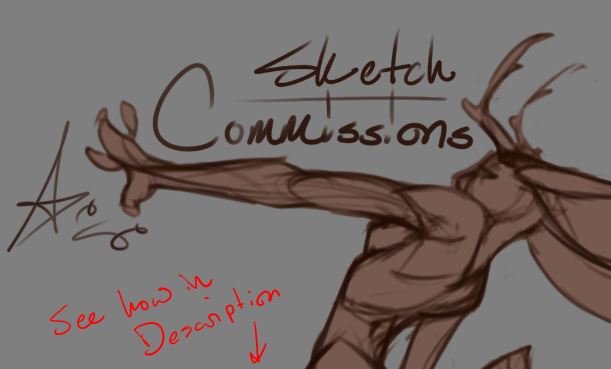 The Hell Have I Been? [x post from FA (but I love you weasyl all the same)]

At my college, job, or practicing for the real world.

I've been chugging hard towards finishing my BFA- wont be done till next year (super senior) but its time to start looking further on.

I'm usually nervous about allowing the different facets of my compartmentalized life to spill into one another, but for whatever reason I'm feeling loose this evening, and feel like I owe it to some of you to share a glimpse into what I do in daylight. To that end; here's a link to my WIP tumblr:

There's plenty of super embarrassing sketches in there... oh god...

Anyway that collection is more or less what I do these days as far as artwork goes. its mostly practice practice practice, and yet not nearly enough practice to get where I want go, which is to be an digital environment artists & level designer for games. I've had a very late start and the prospects of finding a job at my current skill standing are realistically nill. So I've been crash coursing programs and pipelines to catch up while juggling my car washing job and university classes, which aren't even on the same frequency as my goals. Socially I've had time only for the most essential of professional contacts, though I've been largely neglecting those as well. Not good as the two things I need to be working on now are connections and skill sets. Anyway all that leaves very little time for fuzziness. For that I can only apologize. I really want to get back to doing SLSs and comm work, and I do have a couple outstanding still (very sorry.) There will be a return to it I just cant say when that might be.

Richmond is starting to feel more and more like a land of lotus eaters. I love the city and the people in it- but I feel like if I stay too long I'll get sucked into the current and never be able to escape... But its spring again here in the swampy mountains so my morning commute is growing green again.

To all you new watchers: thank you so much, you've pushed this gallery over the 500 watchers and 5k pageviews mark! Thanks also to everyone who faved, and a very special thanks to everyone who left a comment.