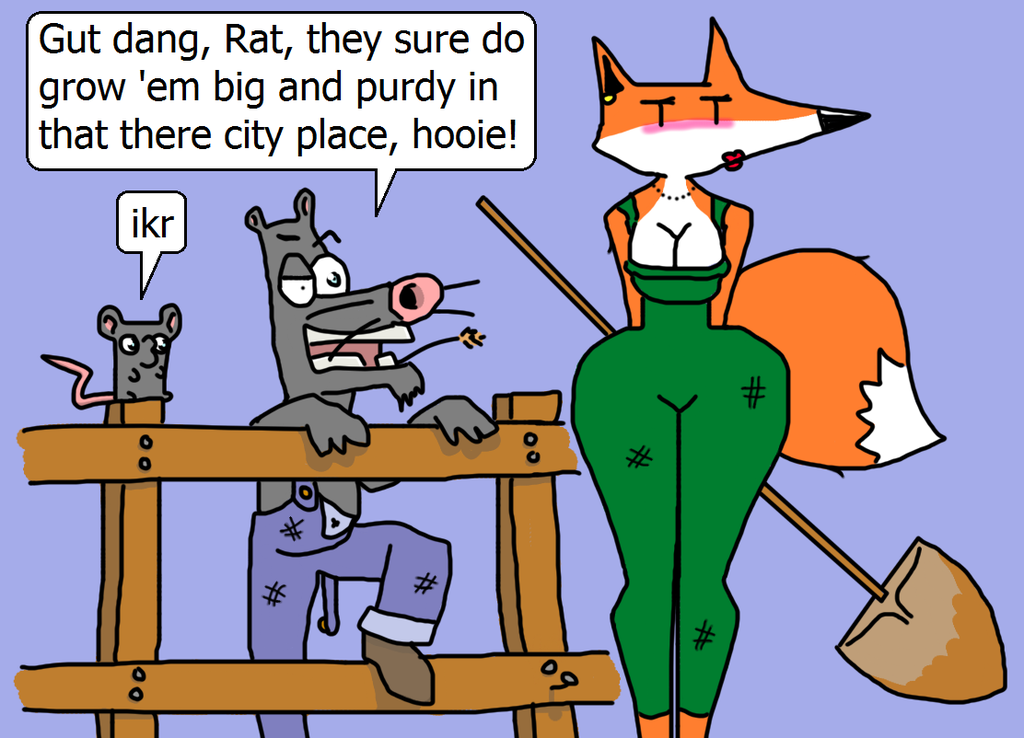 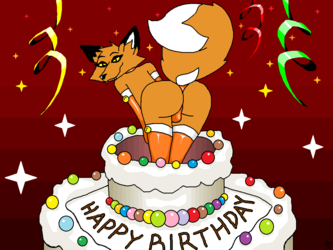 Gwendolyn working off her debt at the Rat family farm

Gwendolyn Defraux, a snooty big city vixen who likes to live a richer lifestyle than she can afford owes Rat a formidable sum of money and has (reluctantly) agreed to work off her debt at the Rat family farm.
Thankfully for her at the rate she's going she'll be debt free in just three more years!
That is as long as she's willing to give up some costly luxuries during this time such as food, water, toilet privileges, clothing, housing and whatever else may come up.
But not to worry as Rat has generously offered her all these things to be drawn from her pay, allowing her to earn her keep while paying off the debt, and at the rate she's going, plus expenses, I'm sure she'll stay long enough to get settled in nicely.