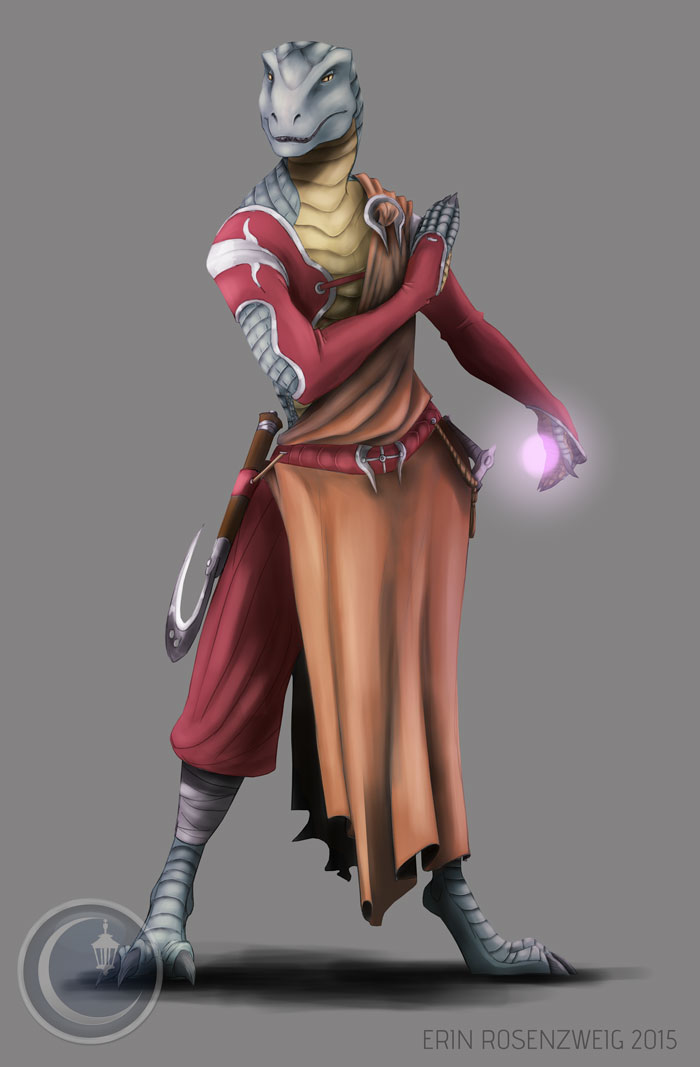 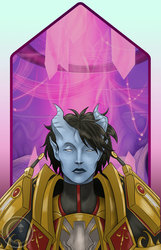 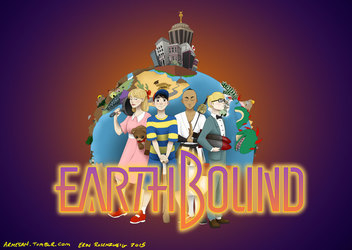 So it's almost a certainty that I will play the monstrous player race in D&D given half a chance. Especially if the source book gave them a hilariously silly name. One of our friends ran a one-shot campaign where we all played Psions, and I picked the lizard race (which went by some convoluted special name that I kept mispronouncing as "Opium"). While not a huge fan of the system, I did like one of the doodles I did during the game enough to turn it into a character portrait.