Commission: Ready To Fly by ArmedDillo 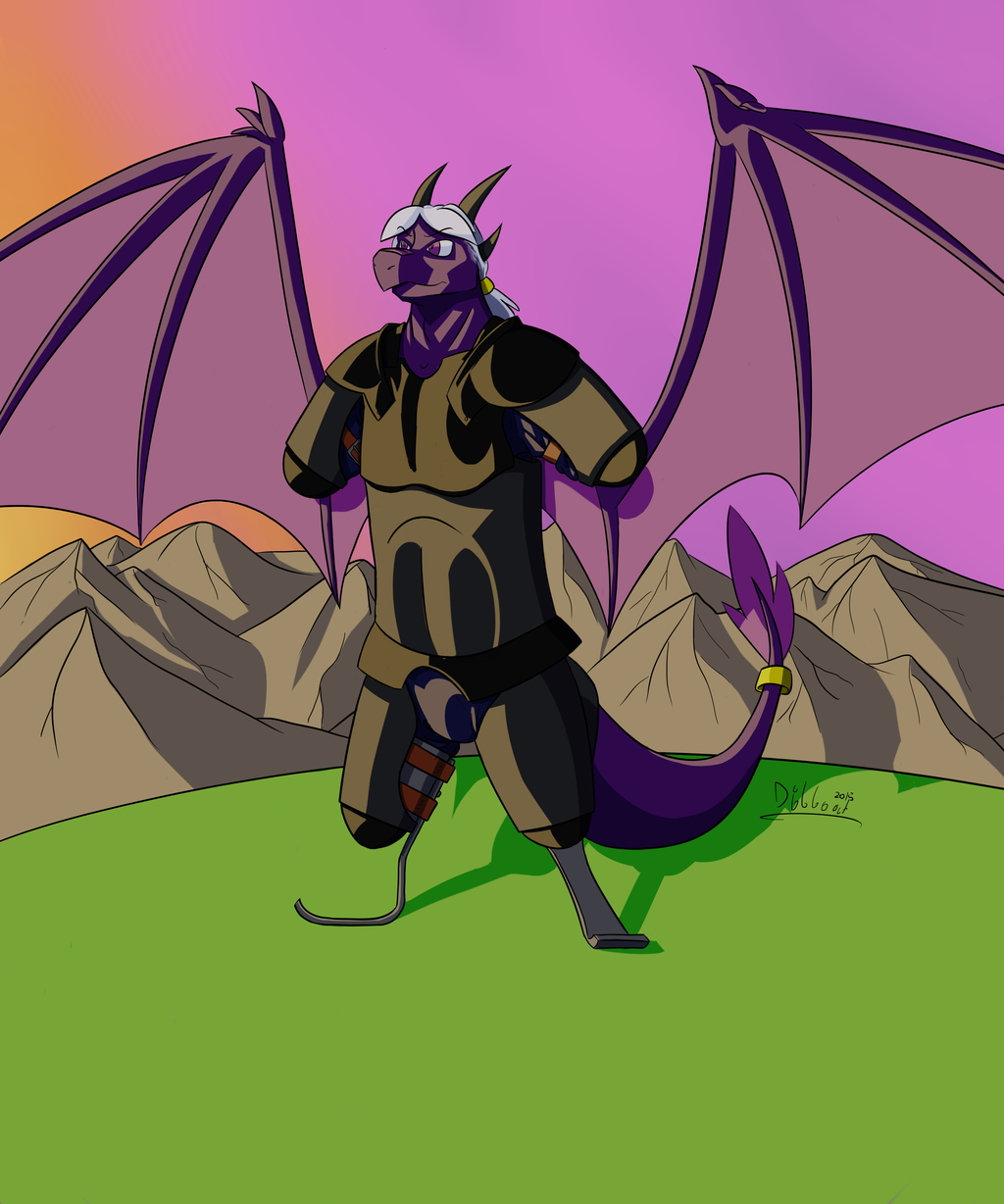 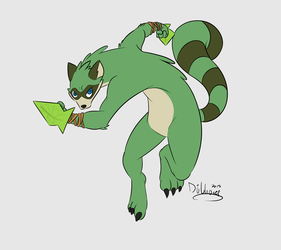 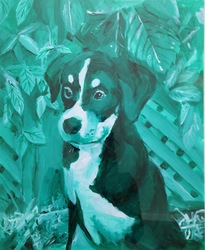 Cell-shaded commission for cpt-night on FA, the second of two. This one features his dragon character Derrick.

Despite losing his limbs, Derrick is still capable of flight, and even has a specially made armour so he can still carry out missions! From what I understand, he was in the military before he had to lose his limbs, and then just couldn't sit around doing nothing all day. While he may be limited in what he can do, he can still, in fact, do a surprising amount of things. The prosthetic blades on his legs don't really enhance his mobility on ground, as much as they are an emergency landing gear; they absorb shock from hurried landings so his body doesn't have to.

Hope you like it, cpt-night, thanks for commissioning me, and sorry about any delays, even though I know you're okay with them!