In Memory Of by armaina 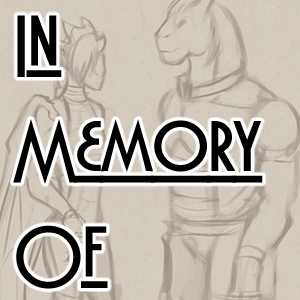 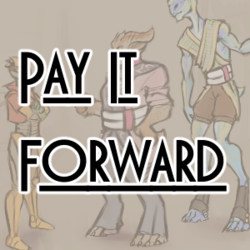 (for context, these exchanges would be taking place in Petrru's language. Petrru's formality is both an effect of the cultural use of the language and also Petrru is more formal or 'traditional' in language than others. By contrast Talon's grasp of the language would sound very 'youthful', like using slang, and would come across as disrespectful out of context. Talon has an at-least intermediate grasp of the language.)