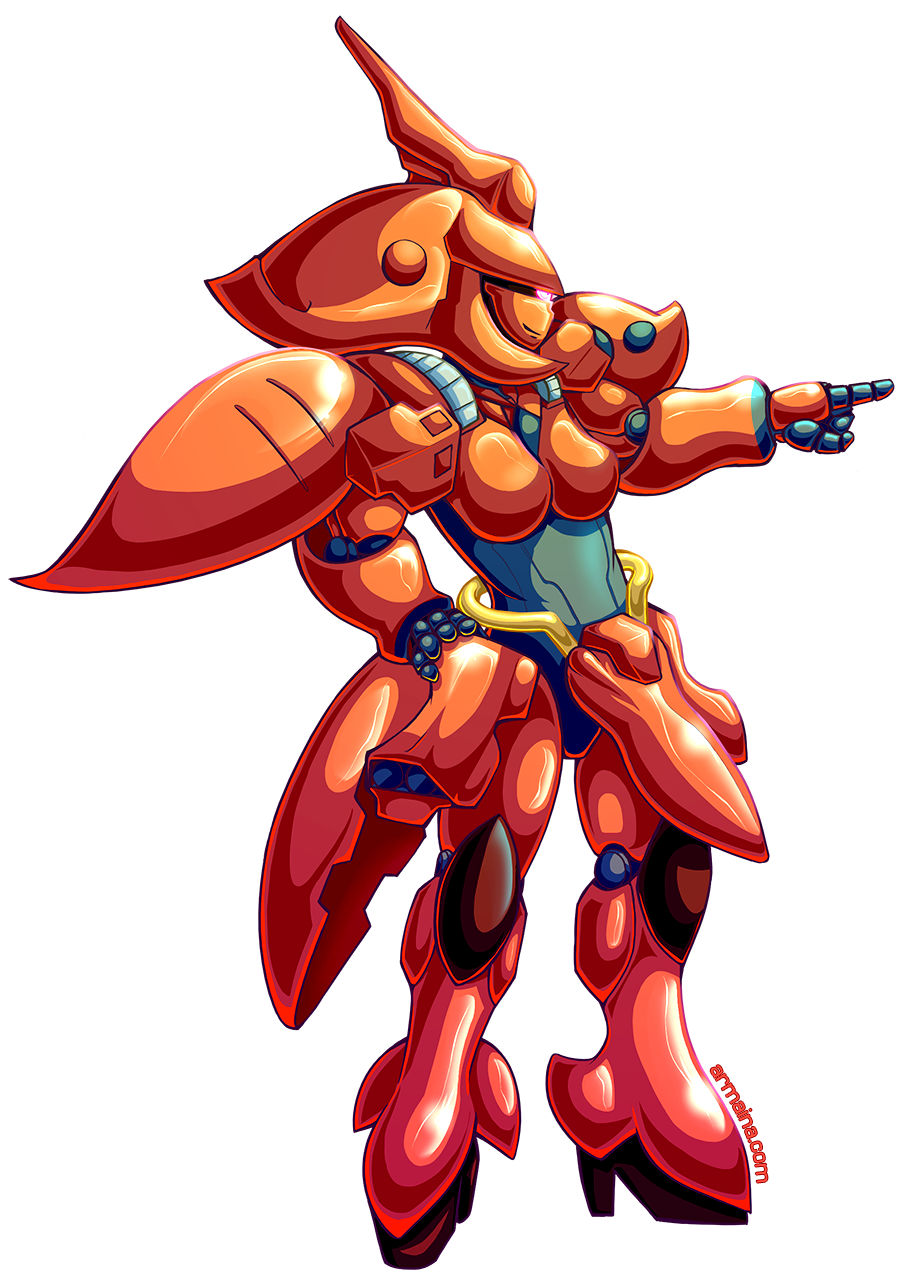 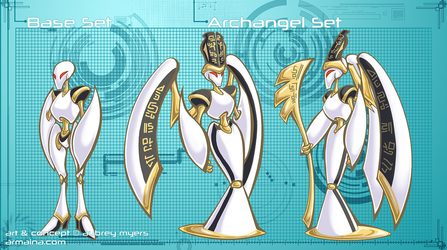 So I've had this lineart for Shanel, sitting around for the longest time and I had always been meaning to shade it proper.

And then I spent the next few weeks picking at it and making it the most ridiculously shiny color bright thing. I don't even know.

And yes, this is a Gundam, the Shanel, a sister MS to the Sazabi. Really it's just a concept MS that was never really got any further in production other than concept images and a cover image here and there. Was drawn originally on a request from /m/ ages ago.