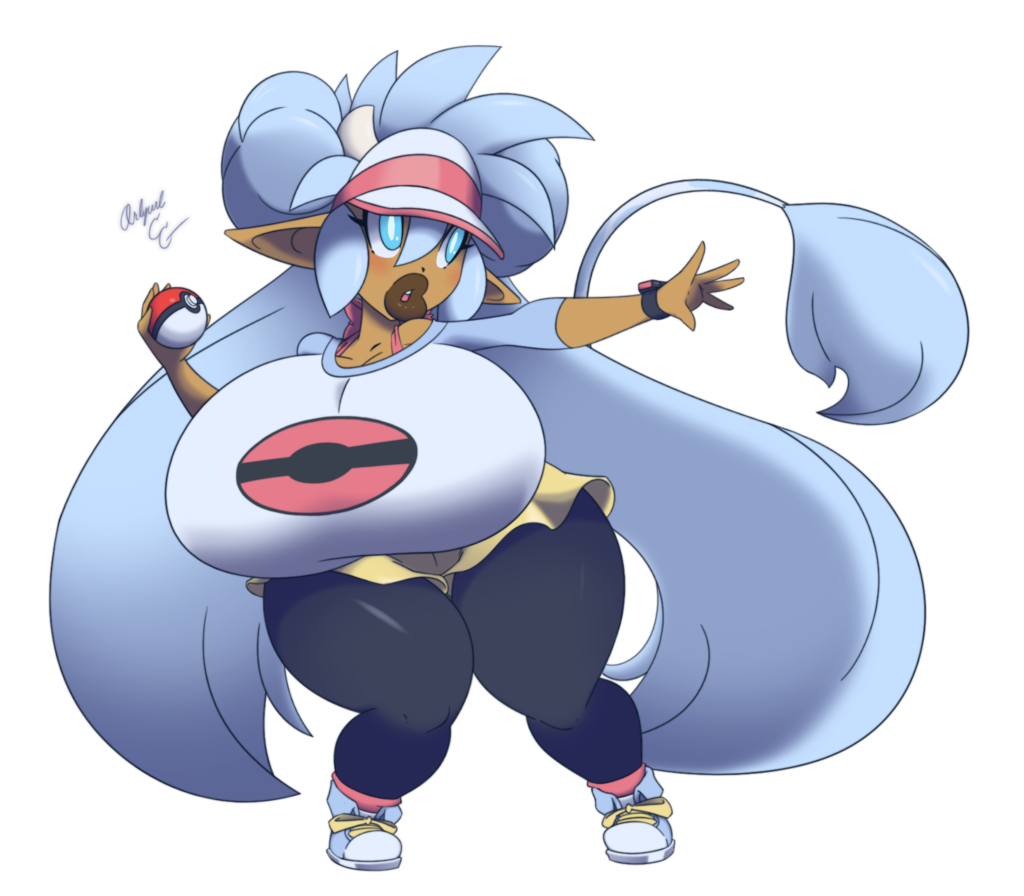 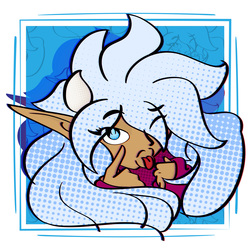 Lets make sure I get this out before I get deathly ill again. Halloween season means RETURN OF THE COSMOO! This year's theme is just a general 'favorite things' thing, so starting with Pokemon! I've gotten one title of every mainline generation entries since first generation, and while I've not technically played my copy of Black2 yet, I do own the cart and intend to play (see more below) and Mei's design basically inspired the look of the Treadmilk Arly animation, thus Arly's current design preference overall. So fun facts there. Even attempted to color her as they do in the official Pokemon art, fail or not. : P

This was a pleasure to work on, tho I kept it mostly secret. In actuality its been finished since JANUARY! I know right?! Why? Well back when they announced Sword&Shield, I was planning to do a stream of me doing a blind playthrough of Black2, graphics and everything, so I would have actually revealed the design early through that. But life happened, school got heavy, and after graduation I've been through numerous medical episodes, so unfortunately didn't get around to it. Tho Sword&Shield is coming out soon, I DO plan on still doing the stream, so listen around for plans on that. : )

So now we get this year's festivities started off with my favoritest of things, check back for more Costumed Moo's over the weeks. : D