Most recent: California Games by ByondRage 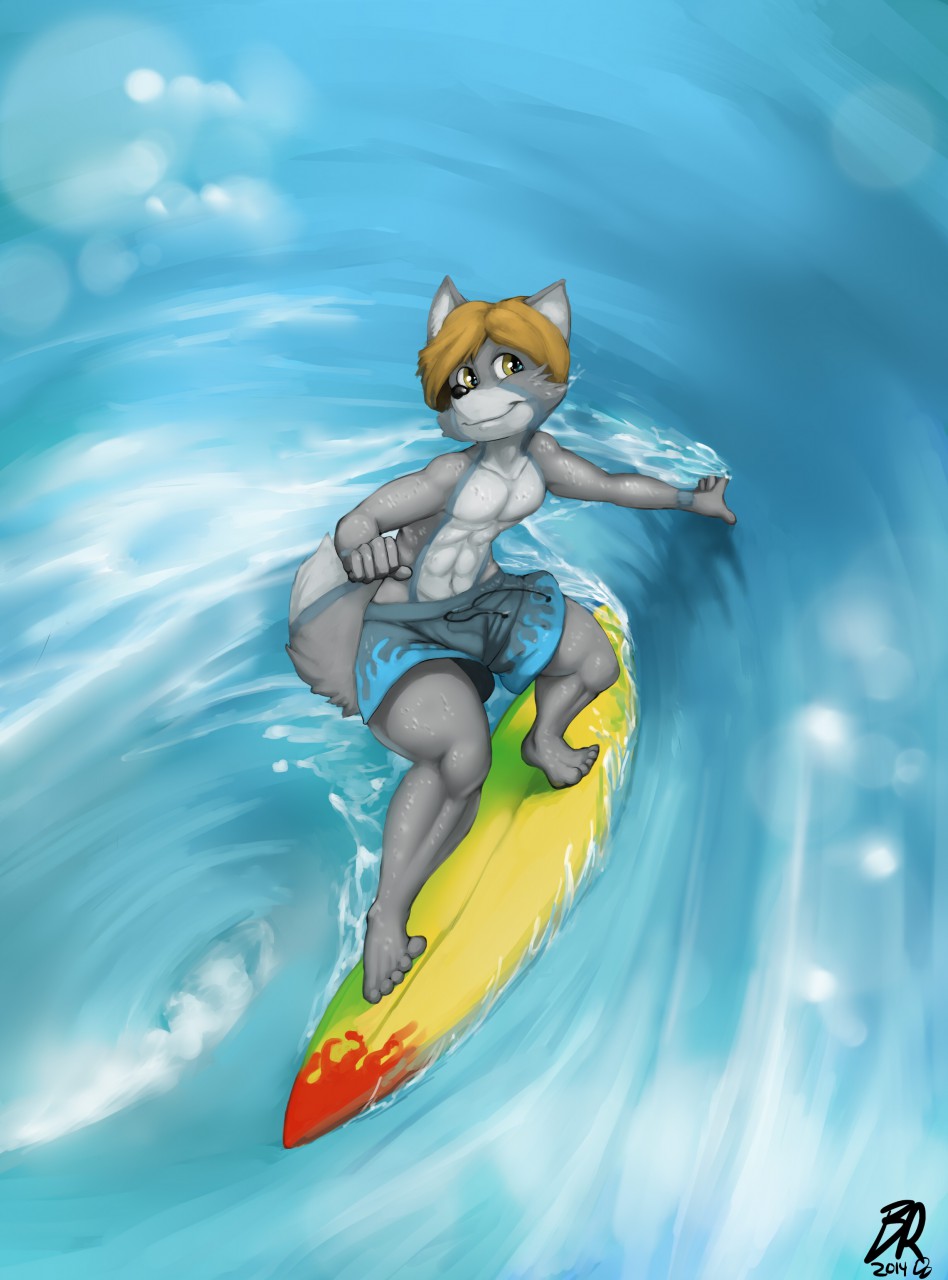 State of the Catox: September Update

State of the Catox: September Update

Good evening folks! Time for another look as how I've been with State of the Catox!

Professional:
Work still continues, with lots of interesting projects and problems to overcome, but I'm still enjoying it overall! I'm currently on the dock for a promotion, which should help with this next bit.

Personal:
I had to move back in with the parents at the beginning of 2015 due to financial issues, but I made a full recovery near the beginning of this year, including getting a new car that was much more reliable compared to my old wagon, and am now moved in with very close friends from college! The transition is phenomenal, and having reliable roommates with good personal habits is inspiring me to get my own stuff back together.

Romantic:
After having known her through various forms for the longest time, I've been in a poly-open relationship with Summer (previously known as Solstice/Axel) and what an amazingly uplifting roller-coaster ride it is! Helping with her own discovery of self, resolving hidden, sometimes ambiguous issues with my own mentality, and discovering a wide array of possibilities; all of this wrapped up in fun, playful, sensual play with plenty of kink! I've come to the conclusion of being an omnifetish, simply because I can enjoy damn near anything with the proper emotional connection, and it's breathtaking. We had a date at the end of 2014 for a whole week, which was eye-opening. An innate level of trust was there as I've known her forever, so meeting her was like seeing an old friend, reignited into something even more, and it's just been bursting higher and higher ever since, like a phoenix growing larger and larger with every rebirth.

Physical:
2015 was a hard year for me, and it's tough to restart after that time, but with this new romantic connection and fresh landscapes to explore, I have even more drive to get back in gear. I'm ~160/16% body fat, which isn't ideal, but easily fixed with some upcoming hobbies. One of my biggest issues is diet. After a series of infections and multiple usages of antibiotics and exposure to gluten, I'm fighting to recover my full capacity, but I'm getting there!

Mental:
As mentioned, 2015 was tough, and about this time last year, I was in a rather deep depression. However, some wonderful thoughts of Summer, a tough first run through a game with good friends, and completion of the game Undertale, I had broken out of the funk and accelerated in a whole new fashion. I've still got some slight anxiety issues, but I've had fewer panic attacks and less depressive states, so overall, an improvement with much more room to grow.

What does all of this mean for you folks? More activity from me, yet more focus on whom I interact with. Feel free to give me a poke via note, Twitter, or Email.
As always, the best way to initiate contact with me is here on Twitter as @incatoxication, or on email via arkcatox[at]gmail[dot]com!