What Is Going On Here?! by Ardhamon 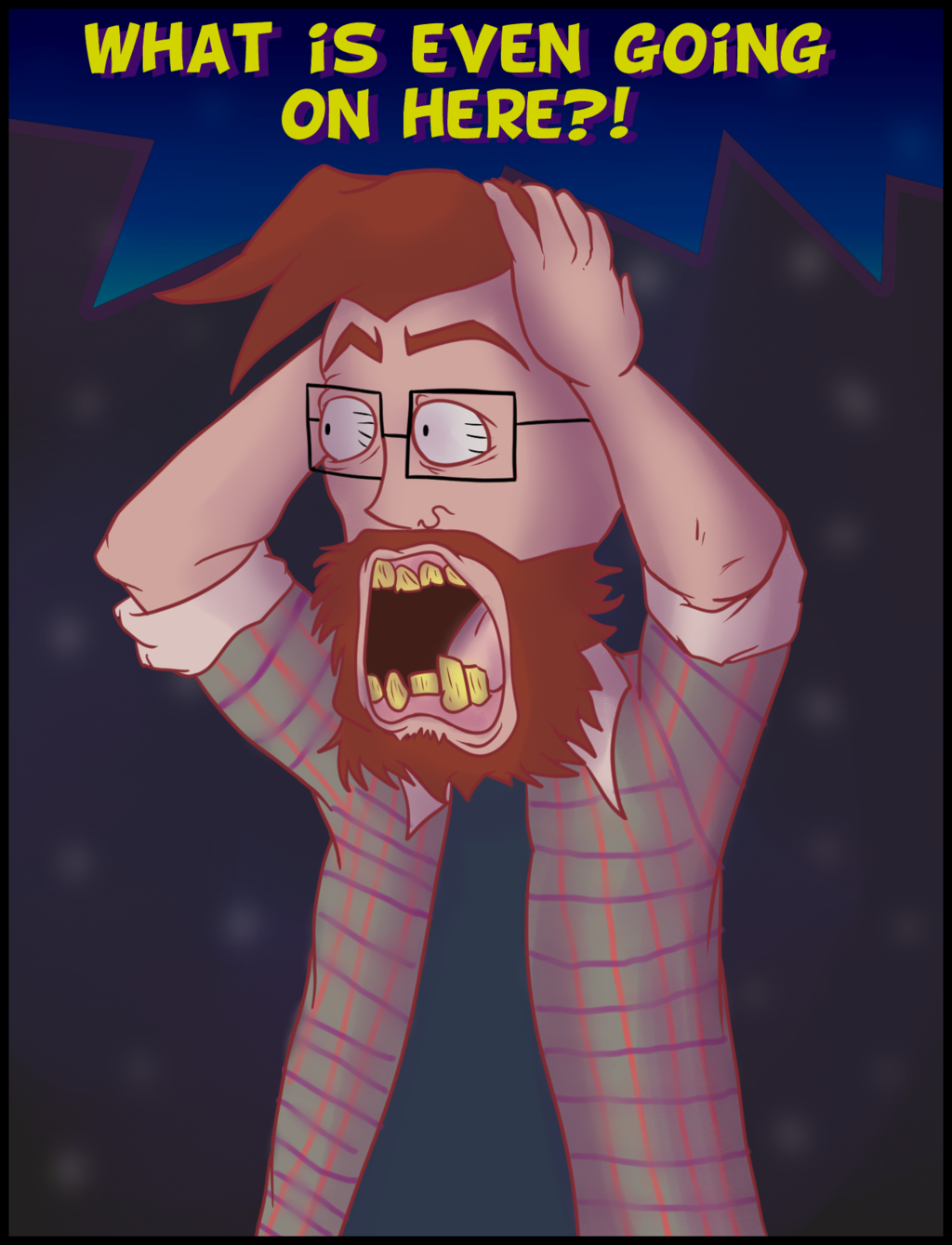 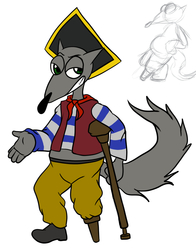 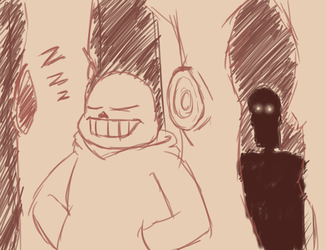 What Is Going On Here?!

This was initially just a sketch but then I got the idea to start experimenting with colorized line art and text-box effects and dialogue bubbles and so this became what it is. This was inspired by a quote from this game ( YIIK: A Postmodern RPG ) that a friend of mine recited in a chatroom while also posting a hilarious edit of one of the dialogue illustrations in the chat. So I wanted to draw that expression and exaggerate it. I had fun.