Fuzzy Jellybeans - by Fianna by Arcturax 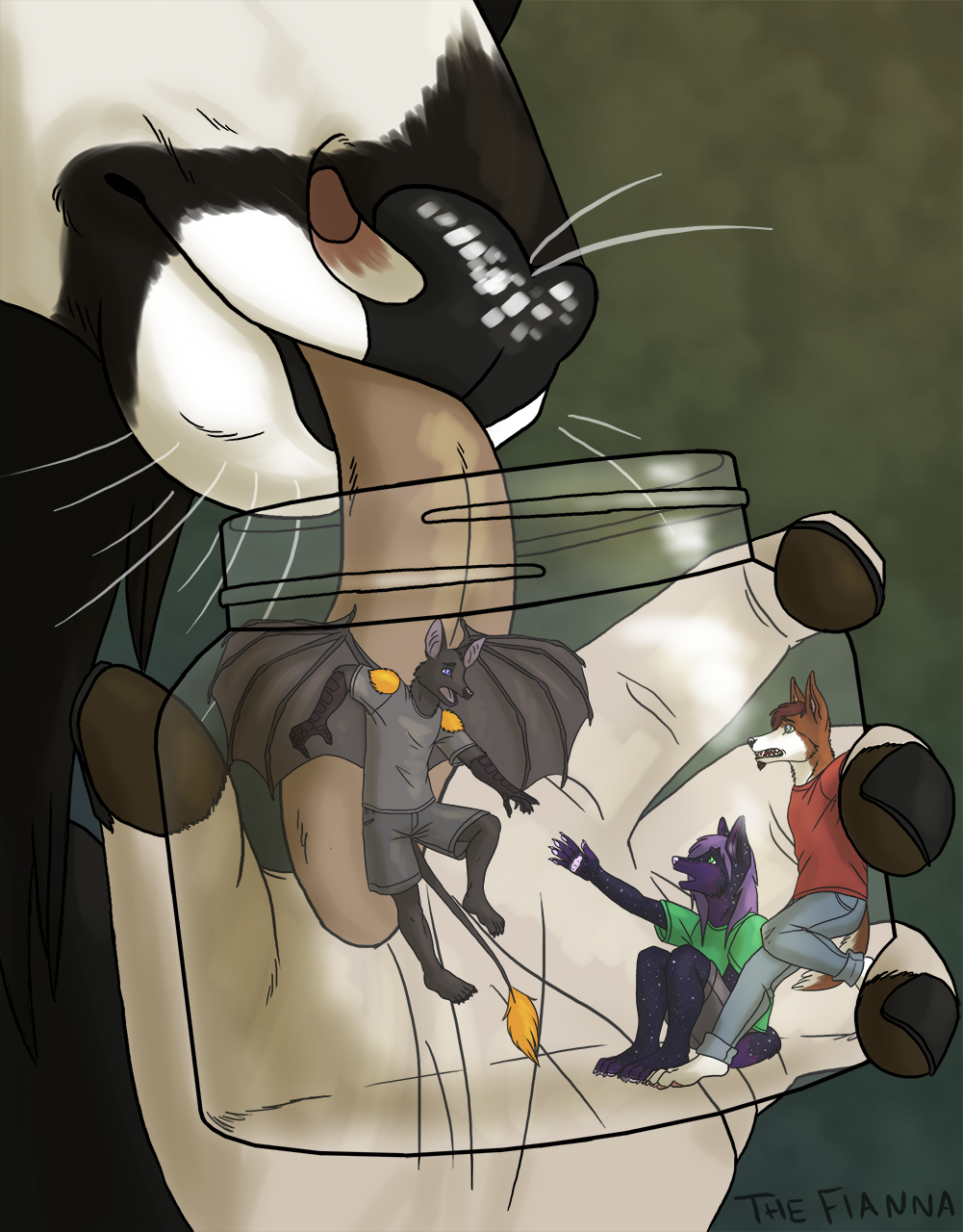 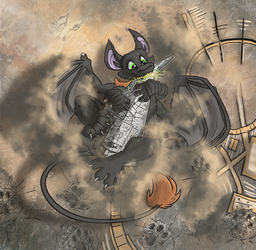 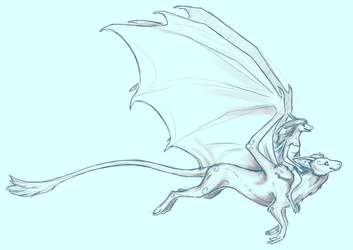 Myself and novathefox13 (FA) and akibo (FA) are in a soon to be very sticky situation!

fianna has found himself some jellybeans, leather, fuzz and meat flavored! The bat goes first, the deer's tongue sticking nicely to his wings and pulling him up, vanishing him through cervine lips with a squeak. Each goes in turn, after ample time of squirming and tongue play against, they go down, one by one, unchewed to the deers rumen. There they are forced to slosh in humiliation and fear as they are churned up in the non digestive environment. Eventually the deer brings them up as "cud" one at a time, leaving them pleading on his tongue before swallowing them again anyway, each one then pushed down into the deers second stomach chamber. There they are squeezed and pressed up into balled up forms agaisnt the chamber walls, mushed in with the mix of vegetation and the bacteria that is digesting only the green stuff and maybe their clothing too.

After some time they are pressed into the third chamber, where it gets even hotter, fermentation continuing. Yet something keeps them alive and breathing, maybe dark magic, or perhaps some oxygen being freed from the digesting plant matter along with other gasses. Whatever it is, the three are forced to endure what is already more than ten hours writhing and squirming in the sloshy mix of the deers ruminant stomachs. However all things come to an end, and despite their struggles, they can't avoid being squeezed down into the last stomach, which begins to digest like any normal stomach, working to digest all the bacteria cultivated in the other three chambers. Sadly for our three "jellybeans" this includes any meat that made its way down the deers gullet. and the three spend their last moments writhing against the inevitability of becoming one with the slimy, sloshing mass of remnant vegetation and digested bacteria.

What happens next, only those already dead know. Perhaps their souls finally escape the deer in one of the many burps sure to happen as the digested mass works its way through the deers final stomach.