A beginner digital artist. The main specialization is the realistic depiction of beasthumans and anthropobeasts, mainly ungulate ones.

The primary goal is to increase the attractiveness of beasthumans and anthropobeasts for use in high-budget media products. This will be done by developing a set of strict standards for the realistic depiction of such creatures.

The secondary goal is to create a number of meaningful and quality media products. These products will convey their own ideas and demonstrate the practical application of standardized beasthumans and anthropobeasts. 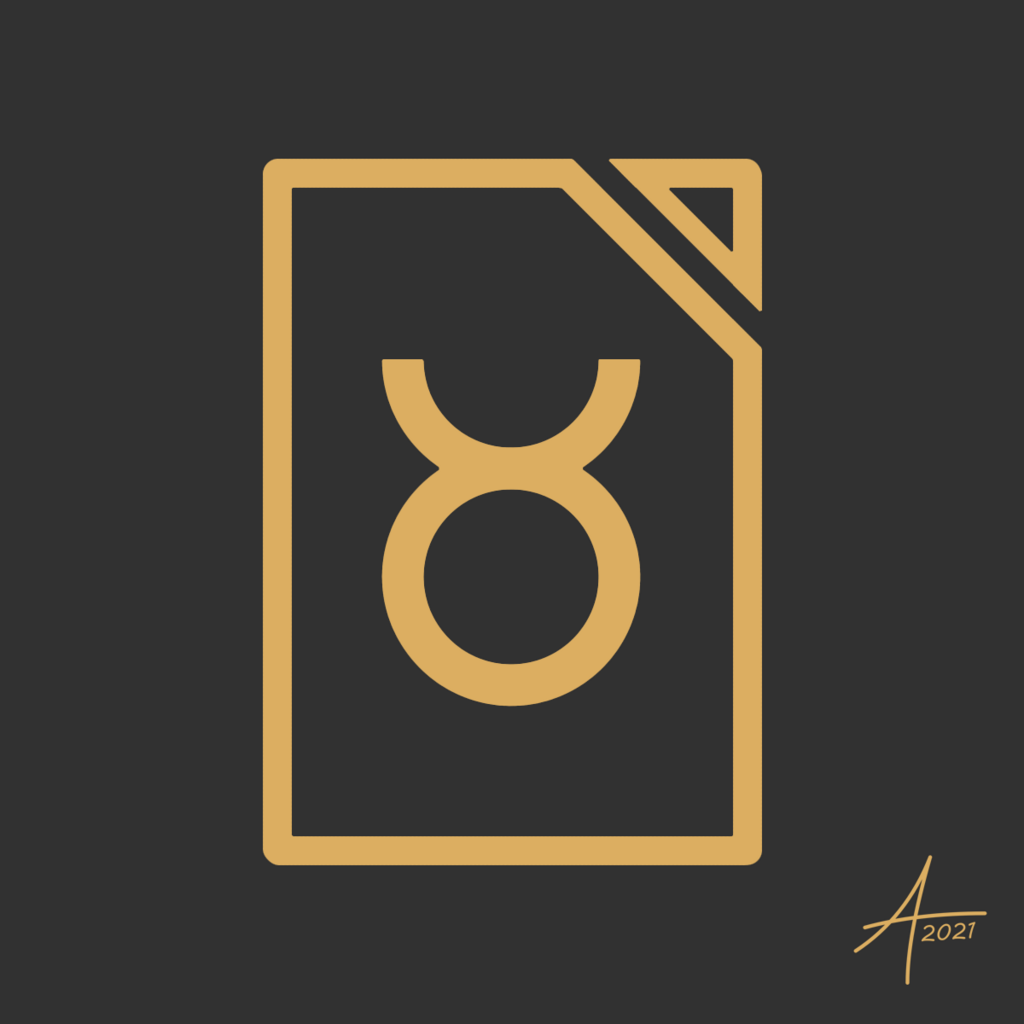 According to one of the features of a typical beasthuman, if a beast has no legs (such as fish, marine mammals, snakes or slugs), then a beasthuman will have a corresponding tail instead of legs, and structurally resemble a mermaid. However, it may be necessary to create a bipedal beasthuman with the features taken from a specific legless beast. In this case, the following method should be taken into consideration.

One should create a new, usually hybrid, species of a beast that will have legs. Consequently, a beasthuman derived from such a beast will also have legs.

This method can be demonstrated by the example of a sharkhuman. In order to endow this beasthuman with legs, one should create a hybrid beast. For the purposes of this demonstration, let it be a creature called a "shasaur", which is simply a shark with proportionally developed limbs of a lizard. Consequently, a beasthuman derived from it will be called "shasaurmorphic human", or "shasaurhuman" for short. According to the features of a typical beasthuman, a shasaurhuman will have a number of features from the aforementioned hybrid beast, including legs.