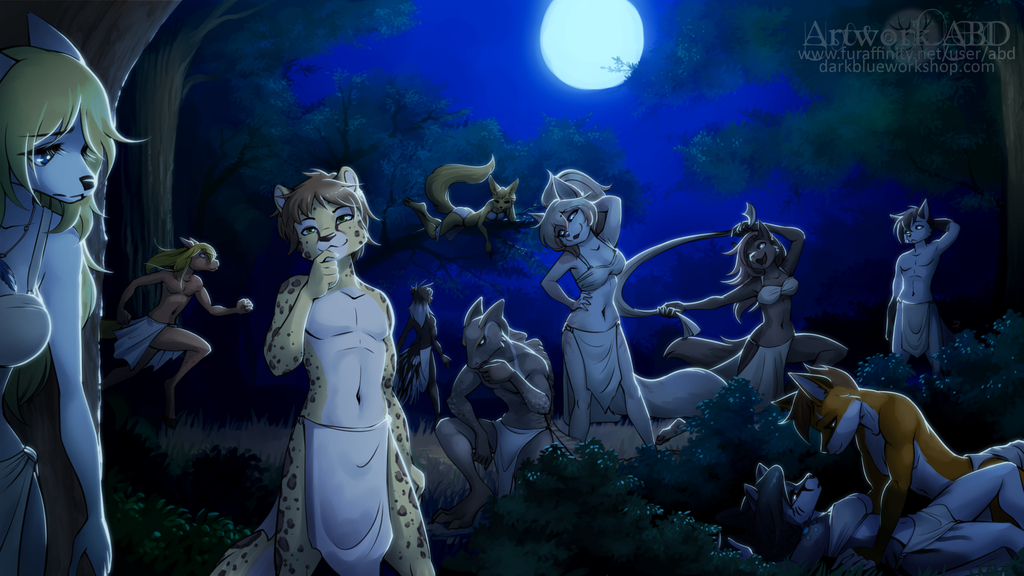 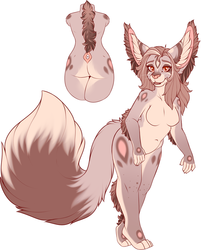 Mating day is a VERY IMPORTANT tradition for Lycans : the 5th day after the second moon of Spring starts a very special night-celebration during which the young females run to hide in the forest and, one hour later, the young males go and run on the forest where they have to track and chase them to capture their soulmate. The young people are invited to join in it as soon as they reach their sixteenth spring. But you don’t need to already know who could be your soulmate before entering the Mating-day. Because, who knows, maybe this is the perfect night for you to find yours! Sadly, as love isn’t always mutual, a female doesn’t have to accept the love of a male only because he captured her. Fortunately, you can re-enter the Mating-Day every year, until you find your soulmate. But it is pretty unusual to see a Lycan about more than twenty springs entering it.

The artwork seen above was created by the very talented abluedeer