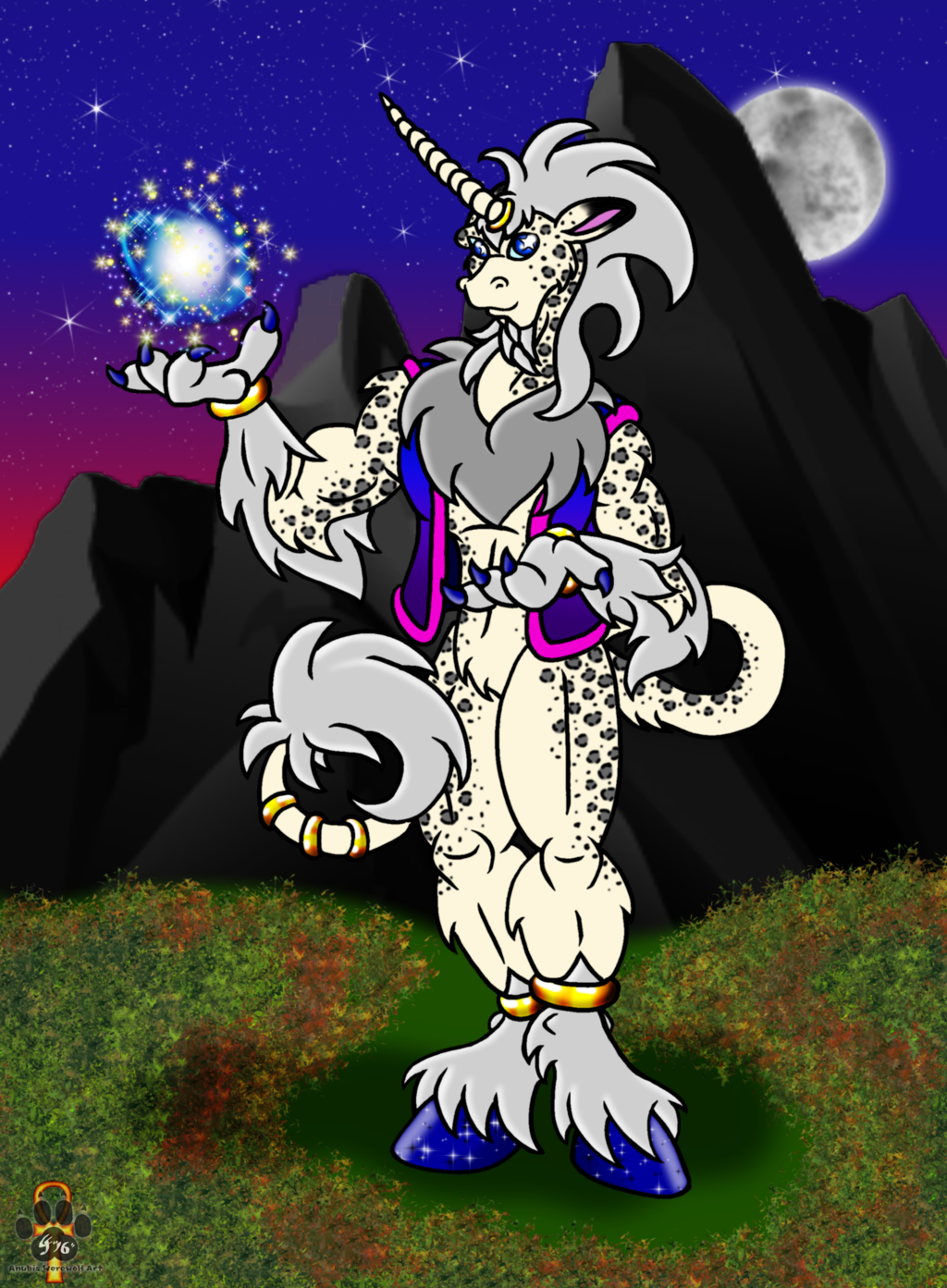 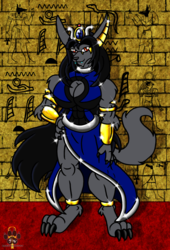 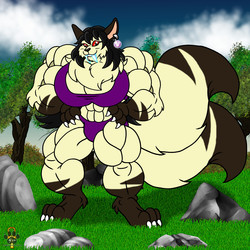 Arcaine is a character that came to me in a dream a couple days ago. As soon as I woke up I just had to sketch him out. He had such an interesting design I had to get it on paper while the details were still fresh.

He is a hybrid between an English unicorn, giraffe and a snow leopard. He stands at his normal height of 1,234 feet tall but can adjust his size as needed. He has the power to create, manipulate and enter dreams. Though while in the Waking world he can create daydream illusions to disguise his appearance from others or even turn invisible. Along with creating dreams he can turn himself intangible, which comes in handy while in his normal size. He can move around without causing damage.

He can help people in dreams, invoke lucid dreaming and battle against nightmares. I think he will be a fun and interesting character to play with. ^,..,^