My Valentines Gift by Anuacyl 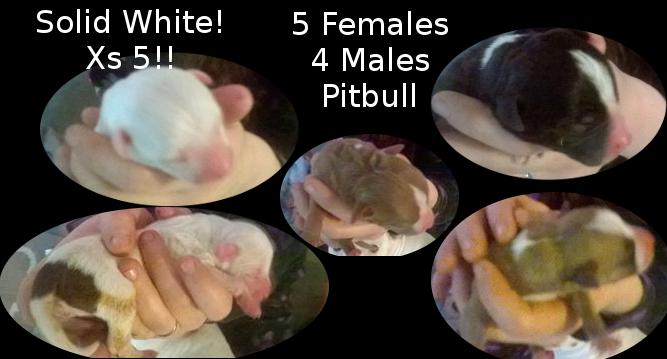 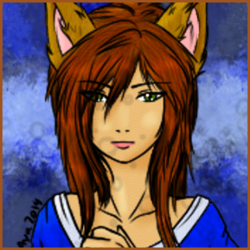 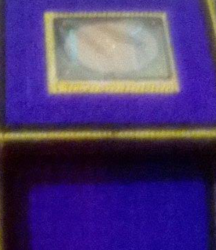 So here I am at work, on valentine's day. I'm currently on my lunch when I get a call "Yuki (our dog) is having her pups". YAY! Seeing all of these valentine's art reminded me that I haven't shared my Valentine's Day gift from my dog with anyone except Wolfie. We have since lost one of the Solid white females and realized the to runts who were solid white actually has cream colored spots (barely visible) on them.

Each remaining puppy has a nickname. 1 We have a solid white female named Dora (who is an explora LOL), 2 a solid white male named Blizzard, 3 the black puppy in this photo is called Crow (male), 4 the brown with the least markings is a male named Copper, 5 the white with the spot on his bottom is Show Me (cause he sat on paint lol), 6 the cream spotted male is Sheldon, 7 and the female is MoonPie and 8 the brown female with the black eyes is Harley (used to be bandit, but we're keeping her and named her after our favorite female bandit/villain.)