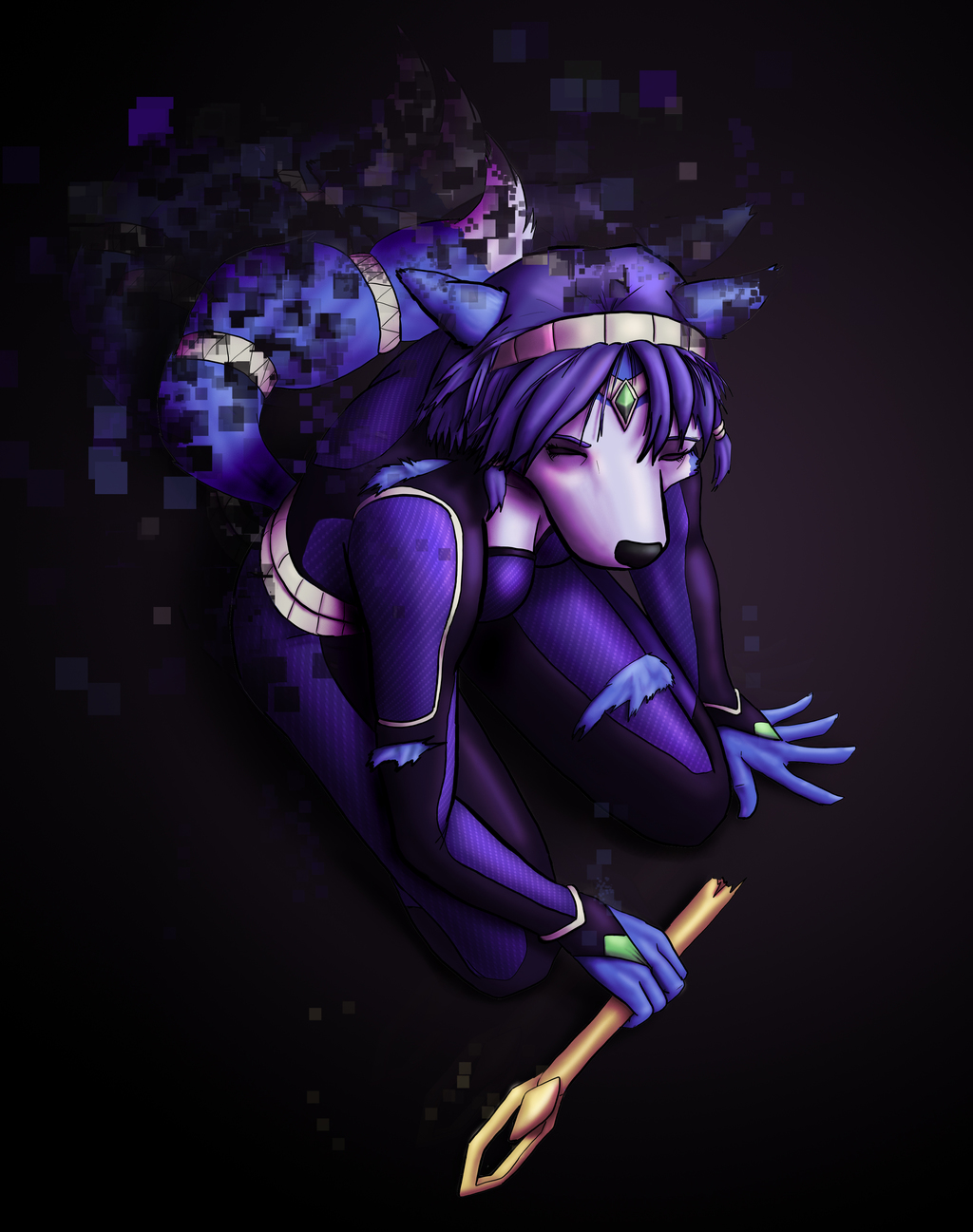 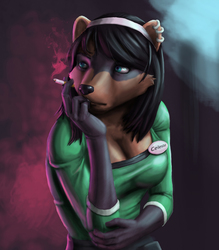 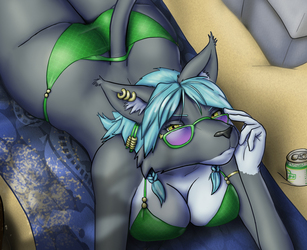 Bit of a continuation pic of my pic of Krystal for Smash Bros, but now it looks like she is cut out of the Star Fox universe entirely. SO GAME OVER MAN, GAME OVER!

Honestly not that excited for the new Star Fox Zero game, although the Krystal thing is very minor. Just felt they kind of took the cheap way out of what is essentially a Starfox 64 remake and added little to the gameplay.

Starfox and its peeps are copyright Nintendo