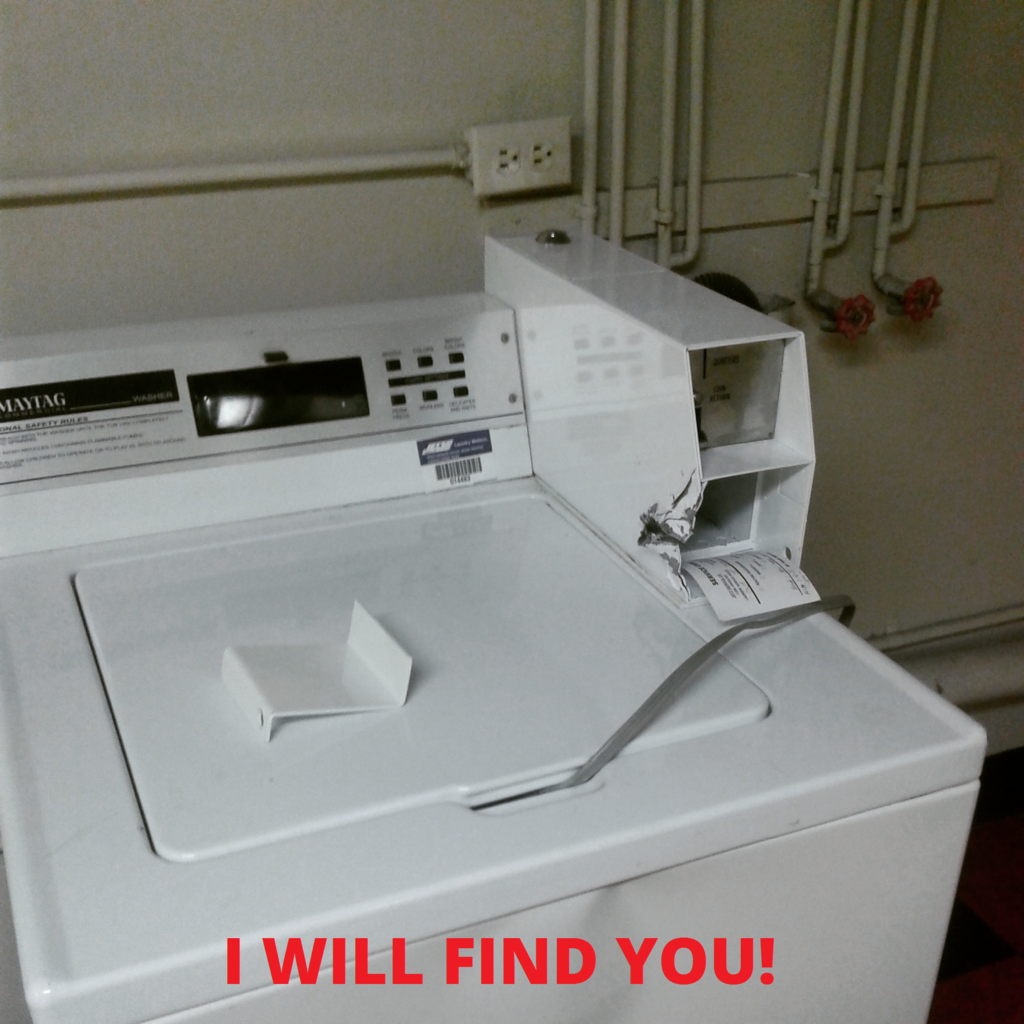 How To Screw Yourself

If you adjust for inflation, the price of oil is as low as it was in the 1990s. There are several reasons for this:

That last point is key. In the twilight years of the Bush administration, the first fuel economy standards since the 1970s oil crisis were put into place. When Obama was elected President, he proposed an even more stringent standard which California adopted.

The demand for gasoline in the United States has plummeted since President Bush pushed for energy independence and it is working. The antics of OPEC only prove that we don’t need them anymore. There could be no better foreign policy.

Many Americans have decided to celebrate their new-found freedom by—getting an SUV.

You could have taken advantage of lower gas prices by paying off your debts or adding to your retirement funds, but instead you went out and bought an SUV.

Most of these will be paid for with loans, and in that time more money will be spent on gas and parts than on the loan itself.

This is money that could have been used to pay off credit cards or invest in a retirement that now you can only dream of because you chose ignorance and spite over common sense.

Don’t blame Obama for this. You did it to yourself.