WIP- Bringers of the Apocalypse by Angry_Koala 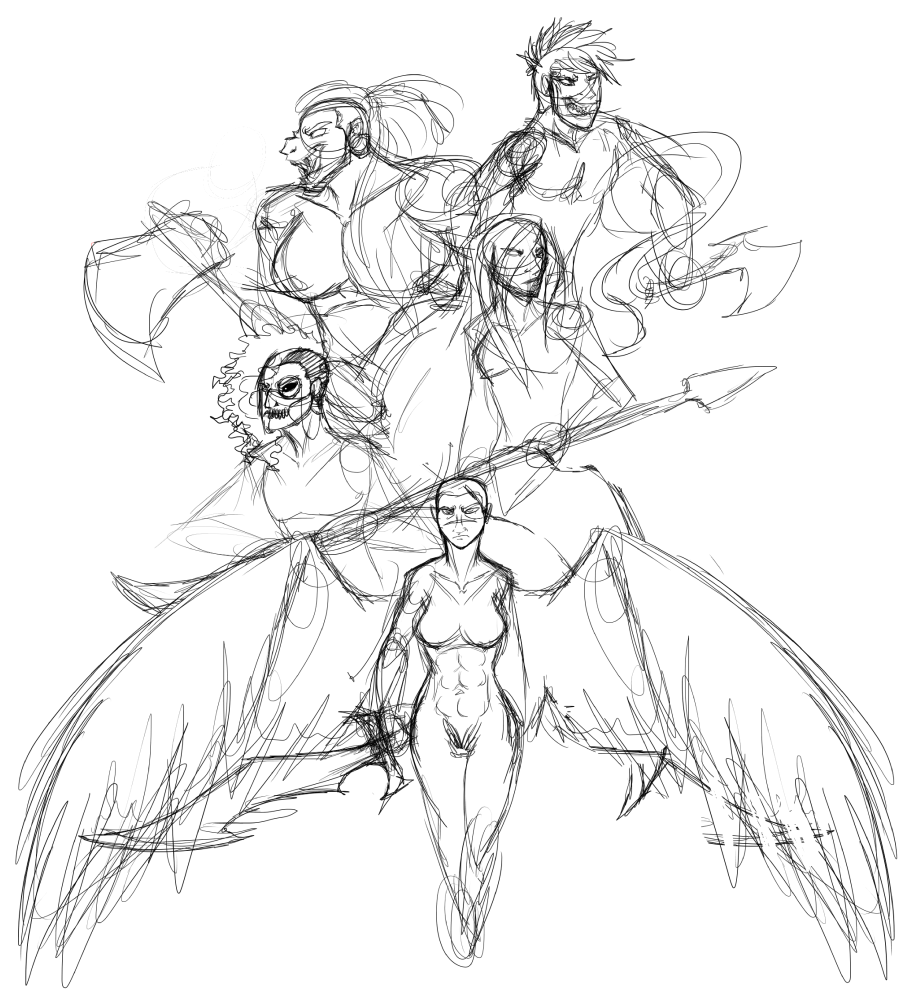 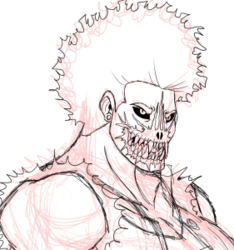 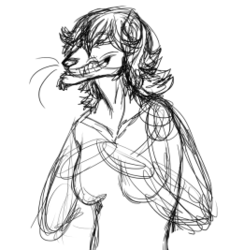 WIP- Bringers of the Apocalypse

Yet another story, but let me explain! O0O This is suuuper old. Just as old as another story(that recently I decided to scrap and I've been working on since high school), Tales of Daisha. Originally this was a story about wolves lol, because that was a big thing in early 2000's. I only thought about it recently because I started to watch anime again. I'm only watching Yuri on Ice and Nanbaka, but after watching it I, for some reason, remembered this old ass story. And I remembered I REALLY fucking loved it.

So here's a quick summary/synops:
Apollyon, the angel of judgement, has the power to either destroy the world or let it thrive. Originally she loved the world and it's people, but as she aged her views became darker. Thousands of years later she becomes fed up with what she sees and decided to end it all. So with the help of her horsemen they roamed the land destroying everything in their wake.

The end was nearing and out of fear both Heaven and Hell decided to work together to stop the horsemen and end Apollyon's reign. Thus the warriors of heaven and hell worked together to vanquish the angel and captured the horsemen to seal them away until they see fit.

You all can imagine what happens thousands of years later. You can't keep a hellbent angel down UwU/

Obviously this is a rough sketch so the designs aren't set and done. I need to come up with armor and weapon designs, but I have a basic idea of what I want. I've always liked fantasy armor and weapons, I'm just not good at creating them lol. From the bottom up we have, Apollyon, the angel of judgement and her weapon's a sword, Thanatos the horsemen of death has a scythe(middle left), Dimas is the horseman of famine and wields a spear(middle right), Killian the horseman of war has a nice warhammer(top left), Muata the horseman of pestilence has an axe with chains(top right).

Apollyon's design is the only one not set and done. I'm unsure if I want her to have a shaved head or long or showrt hair, but she looks weird whenever I try to draw her with hair. I might end up leaving her bald. I like bald heads~ <3

Also, this isn't NSFW. It's very heavily story based. It'll be mature for nudity and violence, but for the most part it's mostly story.