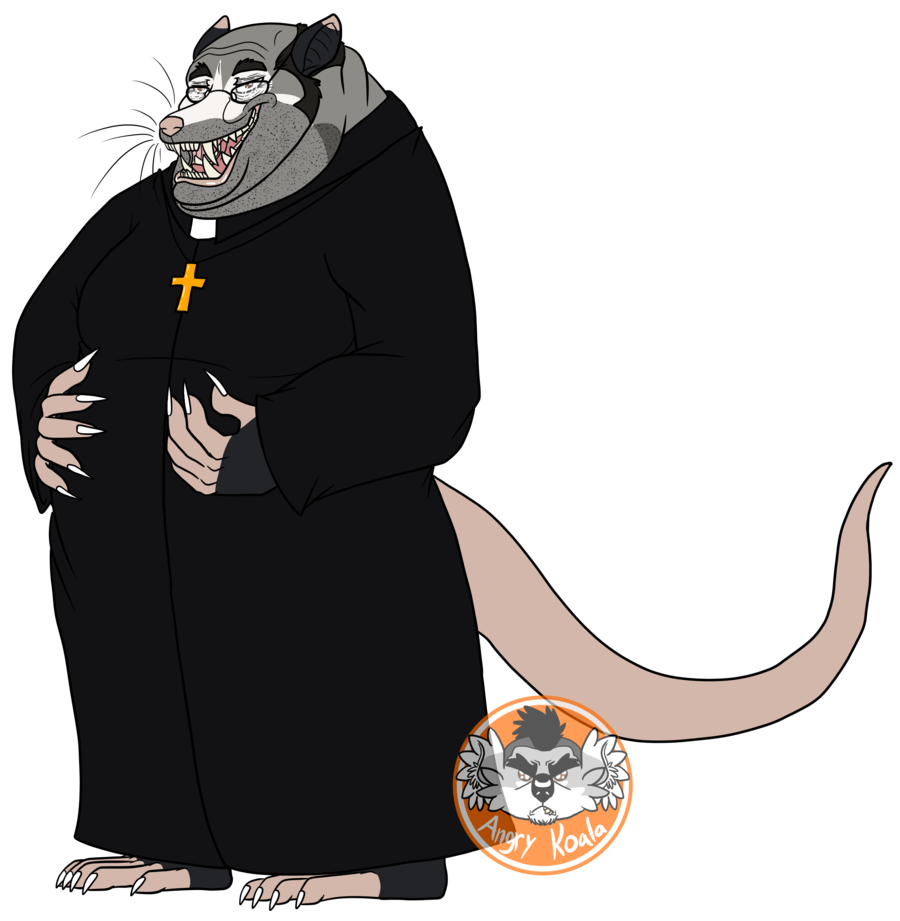 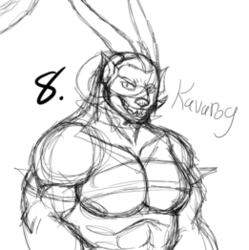 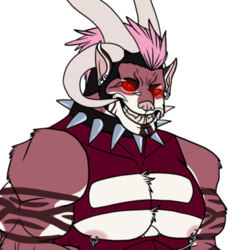 I wanted to finish father Gregor first because he's one of my favorite designs. I like drawing old fat guys. Leave me alone XD You can see the rest of the sketches here; https://www.weasyl.com/submission/1330415/

Gregor is a priest in the small town(doesn't have a name yet) and runs the church. He's a preacher by day but at night he's quite a sinful man. He enjoys eating on flesh of the butcher's latest victims and laying with some fine piece of ass(mainly ladies, but he doesn't mind a good romp with Owen) every night. Father Gregor can be a kind man, but he can also be nasty. Whether he's good or bad(let's face it, he's BAD) all depends on who he's talking to. Other residents of the town see him as a kind old priest, but outsiders see the sinister part of what should be a holy man.

That's all I got about him. He's a simple character and I just really like characters that really shouldn't be doing the things they do. Like killer children or perverted priest. Also, there'll totally be a killer child character. Now that I mention it that sounds awesome(and there's a child character so that'll give him more of a purpose XD)