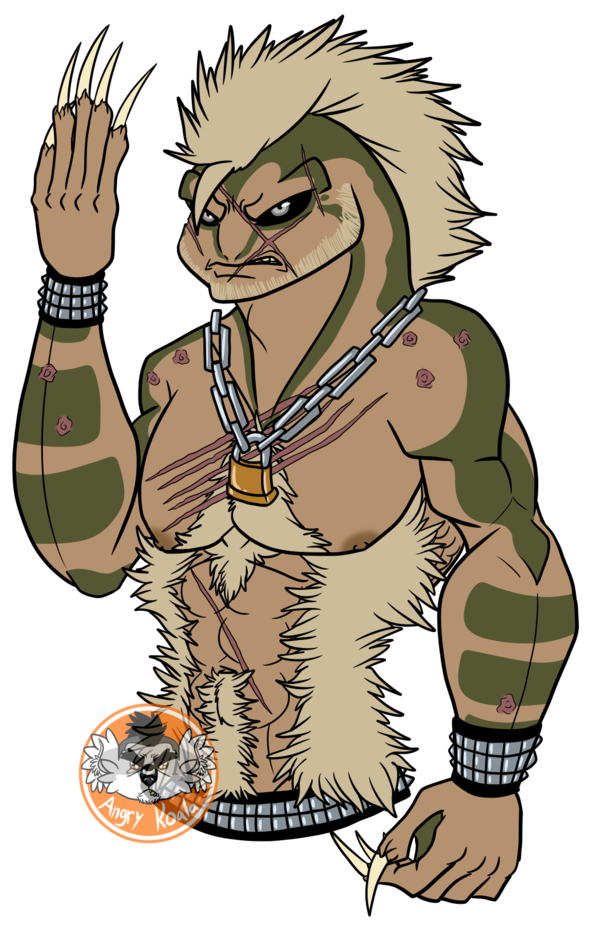 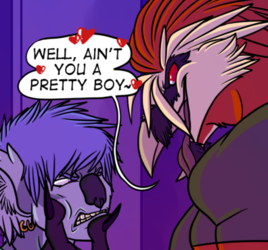 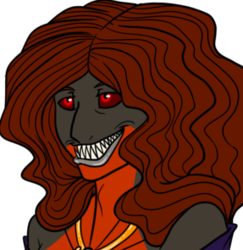 Every action story needs that one renegade fighter that goes around and beats the shit out of other fighters for no reason whatsoever. I remembered the horror frog guy I drew a while back and never used. So I redid his design a bit and now he's Keegan's main rival. Giani fears nothing or no one. He goes after whoever looks the strongest and beats them down with ease. It's unknown why, maybe to stroke his own ego or something. The only person he couldn't win against was Chen. Hence why he goes after Keegan so much. He just wants to ruffle the old mantis' feathers.

Since he's being reworked everything about him will be stay unknown. No one knows where he's from or why he like feels the need to get into fights. All I have to say is the lock around his neck isn't just an accessory UwU